Protecting Your Properties Against Vandalism 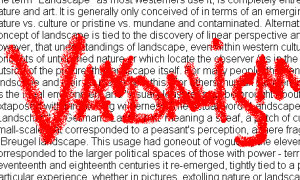 I’ve had a few experiences with vandalism and graffiti, I live in a small retirement town so my exposure is limited compared to some property owners who lives in a big city where graffiti and vandalism is more prevalent. My blog last year I spoke of an incident at my duplex where someone kicked in the gate, I’ve had the vinyl fence spray painted with a fertility symbol at my primary home, and even Rentec Direct Headquarters has had graffiti on one of the walls. Clearly, vandalism occurs at residential properties and it’s not restricted to community property or commercial buildings.

Vandalism can generally be attributed to a small group of people and is often times gang related. There is usually no cause or reason for the destruction which can make the problem even more frustrating. Repairing broken items, removing paint, or painting over graffiti can be very expensive particularly if it’s a recurring problem. Some vandalism can even get to the point where and insurance claim is warranted and that has an impact on the property owner for many years. It’s estimated that in the United States alone that vandalism clean up cost is around $1-2 per person per year.

Prevention is key when it comes to reducing the chances of being a victim of vandalism or graffiti. Efforts to deter vandalism can be city-wide or on a property to property basis. Many cities across the nation install surveillance cameras in areas where there has been a recurring problem with vandalism. Increasing police patrols or hiring security companies to patrol the area can reduce criminal behavior such as vandalism.

For property owners like myself installing more lights on the exterior of the building, in parking areas, or other common areas can keep criminals away. Reducing areas such as large hedges and bushes where people can hide or seek cover can also make them feel exposed and less likely to commit the crime. Reporting issues when they do happen will help the local police department narrow down where the culprits may be coming from with the hopes of catching them and putting a stop to the destructive behavior. Besides reporting the issue to the police department it’s also helpful to report the issue to neighboring businesses or property owners. Increasing the number of people keeping a look out for this type of behavior is a great way to increase the awareness and the eyes on the ground. Hanging signs such as “this area under surveillance”, “no trespassing” etc. could make the criminal think twice before vandalizing the property.

Have any of you come up with successful ways to deter vandalism or other crimes from occurring near or at your properties?

What Are Rent Concessions and When Should You Offer Them? 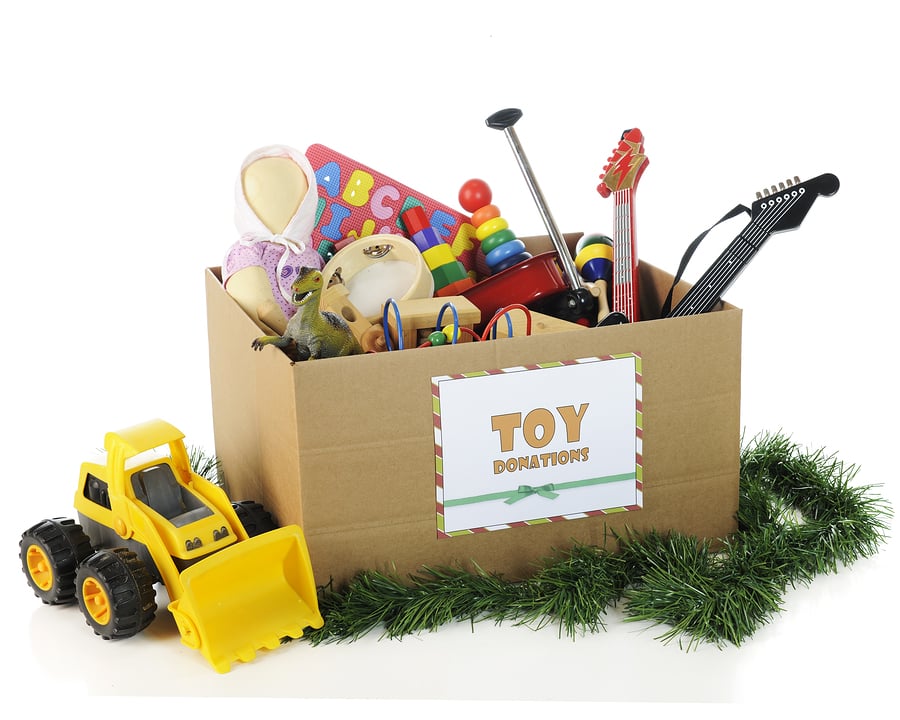 Charitable Ideas for your Multifamily Property 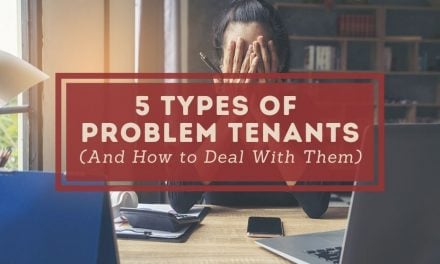 5 Types of Problem Tenants and How to Deal With Them 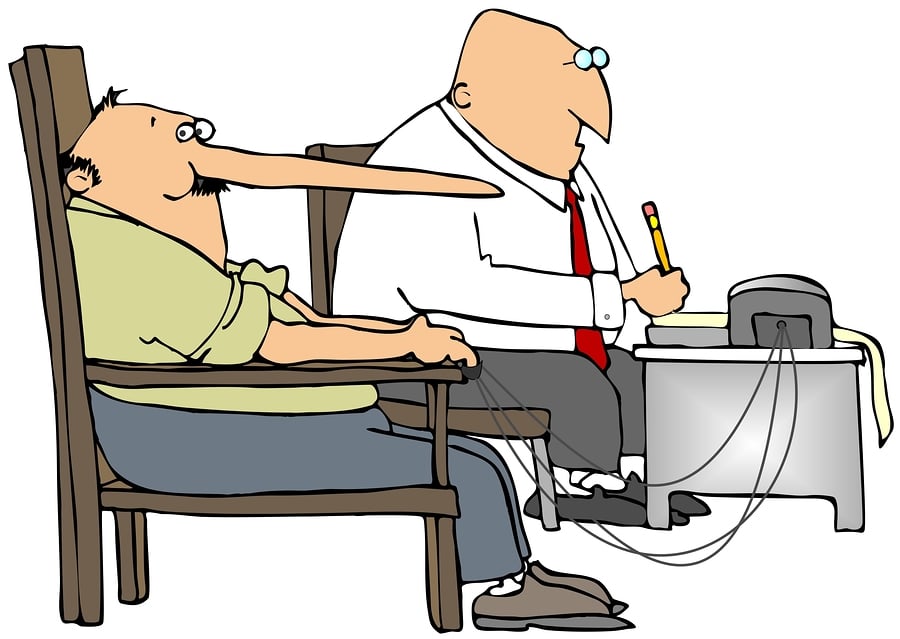 How To Catch Renters Lying on Their Rental Application