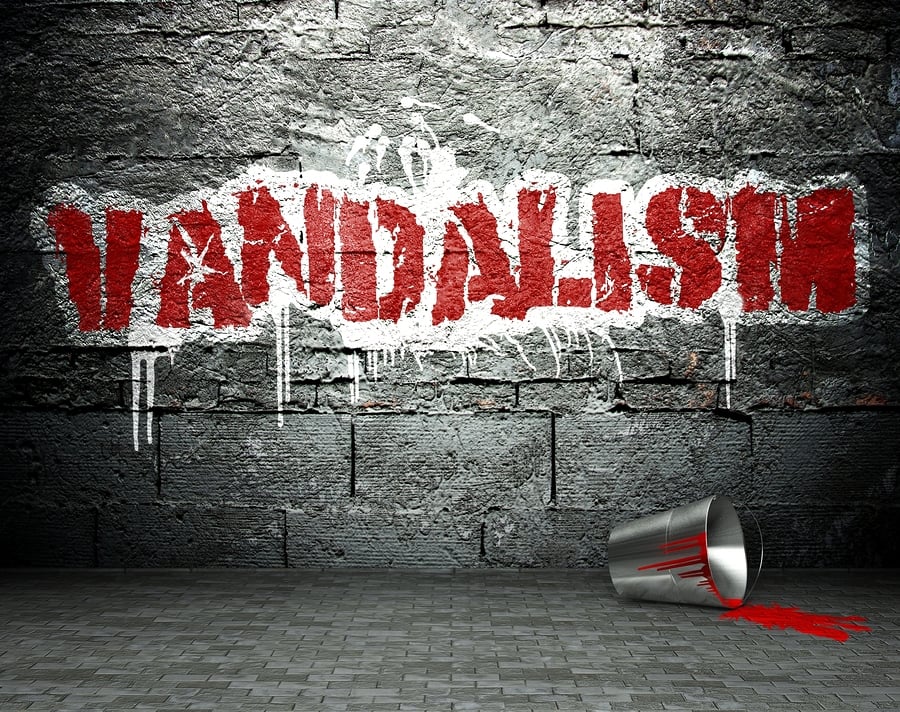 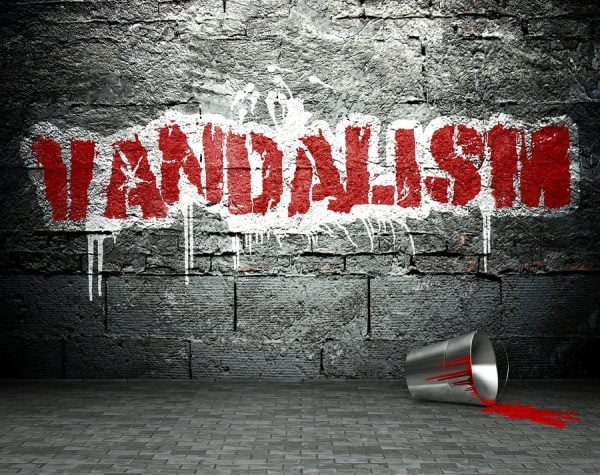 OK, so “attack” is a bit dramatic but, my husband ahem, I mean business partner, spent several hours this morning rebuilding a gate at one of the properties we own and manage. The gate that was on the property had recently been kicked in and was in need of some serious repair.  Rumor has it that it was a neighborhood teenager that wanted to get in the backyard so he could smoke his marijuana. Who knows, I’m sure we will never know who the culprit was I just hope it doesn’t happen again.

The tenant requested that a taller gate be installed and we obliged.  While we were honoring our tenants request we also wanted to beef up the strength of the gate significantly to try to prevent any vandalism in the future. We don’t generally have issues with vandals as we try to purchase properties that are in good neighborhoods so this came as a bit of a surprise.

I’ve been trying to think of other ways, in addition to making the gate sturdier, to detour vandals from coming near the property.  Installing a motion light could make “the thug” think someone will see him/her and send them running the other way. Hanging a sign on the gate such as “beware of dog”, “this area under surveillance”, “no trespassing” etc. could make a hoodlum think twice before opening the gate. Installing a lock on the gate would at least keep the perpetrator from infiltrating the backyard which would be beneficial for our tenant who is a single mother with young kids.

How do you protect your properties from being next in line from these mindless attacks? 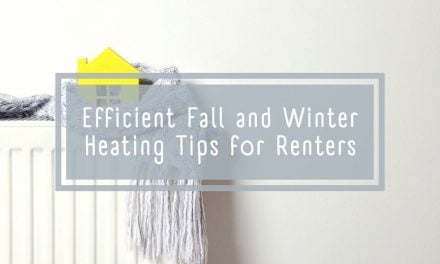 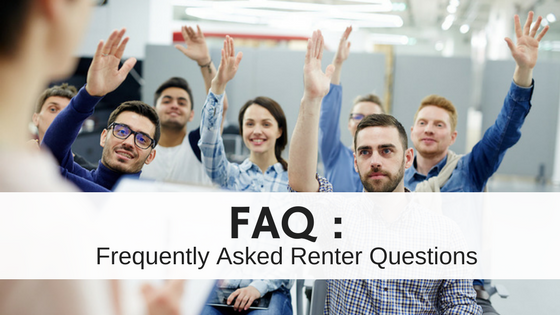 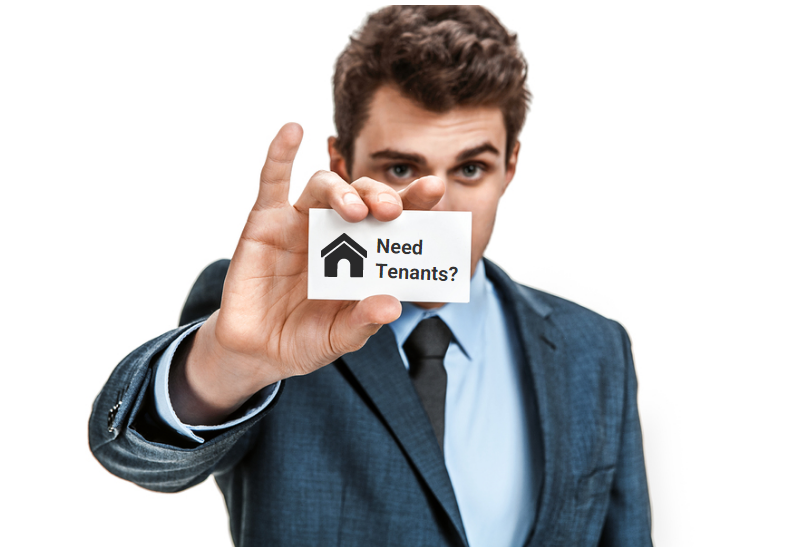 Responsibilities of a Property Manager 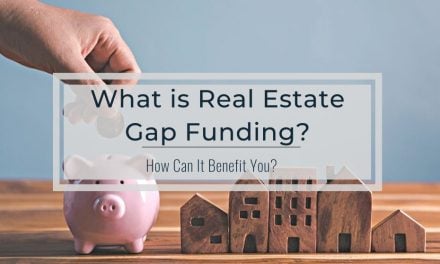 What is Real Estate Gap Funding and How Can It Benefit You?