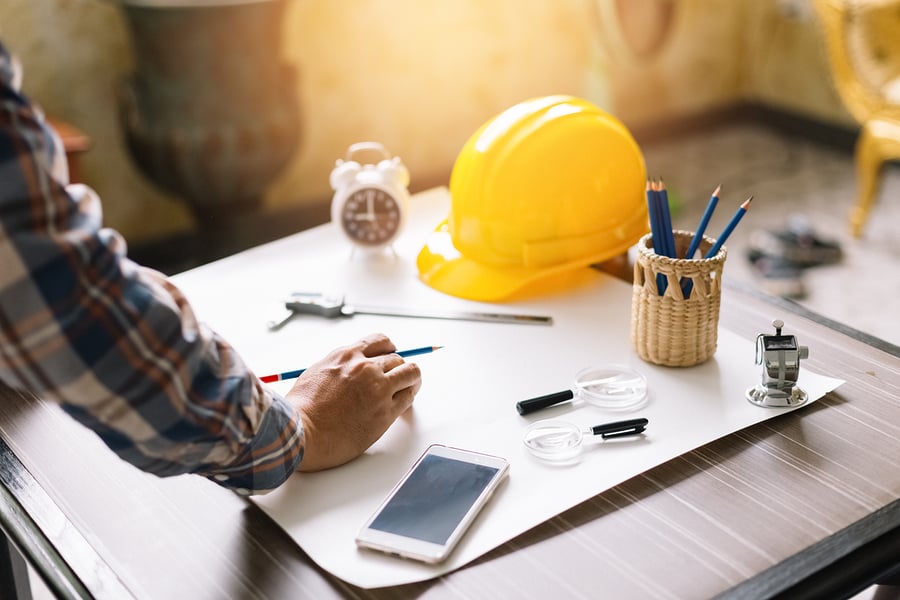 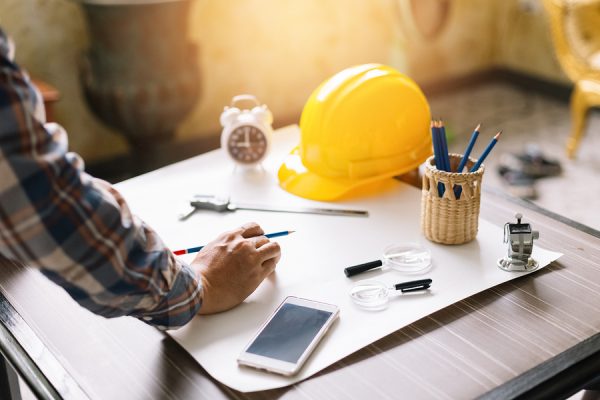 Schools, employment hubs, and population growth are some the biggest factors for apartment development in U.S. submarkets according to data compiled by MPF Research.

Looking back on 2014, residential apartment construction in the U.S. is considered to be at its highest level in two decades. As major markets grow, analysts at MPF Research identified the development in submarkets surrounding major metropolitan areas.   MPF provided a list of the 10 biggest submarkets for apartment development and the reasons why these areas have seen growth.

Researchers at MPF created an inventory growth rate for apartment development based on the amount of units that have been completed since 2012 and units that are still under construction at the time of the report at the end of Quarter 3 in 2014. This number was divided by the total number of apartments that existed prior to 2011, to demonstrate which markets are expanding the quickest.

Cedar Park is located outside Austin, TX with a population of 61,238, has seen a total inventory growth rate of 40.9% with 2,233 units completed since 2012 and another 714 units currently under construction. Some key drivers for the growth are the submarket’s desirable proximity to Austin, and the area host some of the regions top rated schools. These also might be reasons why the city saw major growth in their population, as the U.S. Census Bureau lists Cedar Park as the fourth fastest growing city in the U.S.

In Far North Central San Antonio, 1,742 apartment units where completed since 2012, with another 1,220 currently under construction, making the submarket’s growth inventory 42.7%. This area has seen growth due to the affluent residential base, easy access to multiple employment clusters in the metro and proximity to the airport. The area is also noted for having top rated schools, particularly in the North East Independent School District.

Downtown Indianapolis is the only submarket in the Midwest that has seen substantial growth with 2,003 units completed since 2012 and another 1,495 under construction.   Indianapolis is home to a handful of regional and national headquarters and anchored by two Fortune 500 companies. Downtown Indianapolis is considered to have a big bioresearch and medical community and has 5 top universities located in the area, driving growth.

Far Northwest San Antonio has received 2,741 new units since 2012, with another 1,473 units under construction. Like many developing submarkets location is a key component of what makes this area of San Antonio so high on the list for apartment construction. Far North West San Antonio is also becoming an employment and entertainment hub for its residents.

Frisco/Prosper is located outside of Dallas, TX and has seen 1,612 new apartment units constructed since 2012 with another 2,081 units currently under construction. Growth in this region can be attributed to the area becoming an employment hub with multiple company headquarters based in this region.   Some of the areas biggest employers include the Dallas Cowboys and FedEx.   Not only are medical and office building popping up in Frisco and Prosper, but tons of retail locations are present in this area, driving more residential development.

This submarket of Charlotte, NC has seen 44.8% growth with 759 new units completed and another 541 under construction. Key drivers in Mooreville’s growth can be attributed to the regions population growth and employment hub, as companies are choosing to relocate to the area. Another reason Mooresville is growing and attracting people to the area is its two school districts, which are nationally recognized for their educational programs.

Central Nashville’s apartment inventory has grown to include 1,965 completed units with 2,720 units under construction. The population in Central Nashville as quadrupled in the past 14 years, which has totally transformed the downtown neighborhood. The area is also home to two large universities, including Vanderbilt, which is the largest employer in the region.

Franklin and Williamson Country, outside of Nashville, TN has welcomed 1,467 new apartment units in the region with 1,225 units currently under construction. With over half of Nashville’s publicly traded companies located in this submarket, the region has experienced a fast growing business climate and are considered key drivers for development.

With 3,712 new units added to the area since 2012 and 2,232 the Milpitas Region north of San Jose, CA is the second biggest growth submarket in the U.S. San Jose has seen tremendous growth in the past decade, as success in the Silicon Valley has required expansion onto the surrounding buildable land.

Uptown, South End outside of Charlotte, NC has seen the most growth in apartment construction for a submarket in the U.S. With 2,621 new units completed since 2012 and another 3,545 units under construction, this area is just below 100% inventory growth. This region has blossomed from a 9-5-business area to a live, work, play destination. The submarket welcomed a new light rail system that has been a huge success along with fun entertainment and nightlife venues, leading to a lot of new apartment construction.

Knowledge about the trends surrounding apartment complex development and construction is valuable to property managers and landlords who want insight on reasons why people are moving to different submarkets and which areas are seeing the most growth. 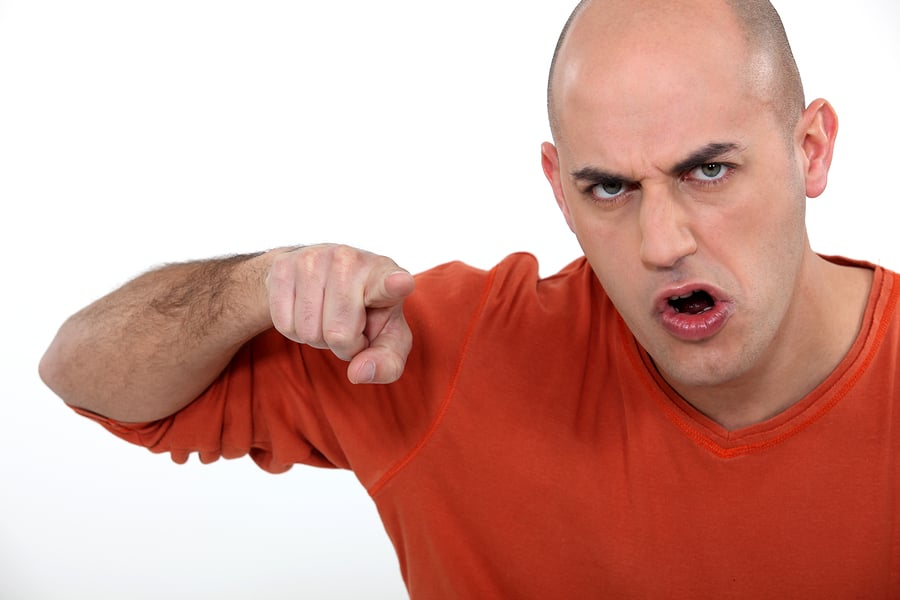 How To Protect Yourself From Dangerous Tenants 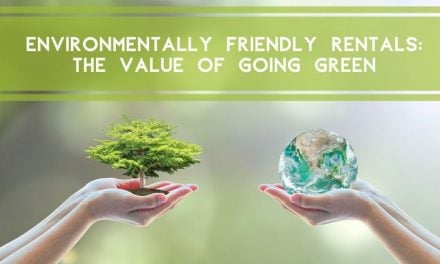 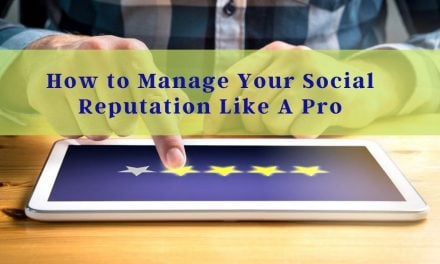 How to Manage Your Social Reputation Like A Pro