The Millennial Effect on Rental Housing 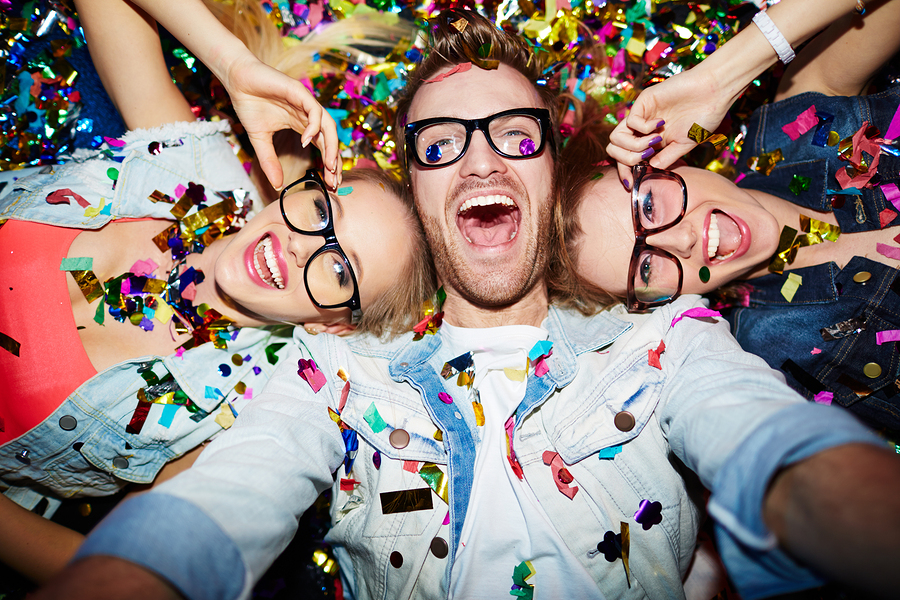 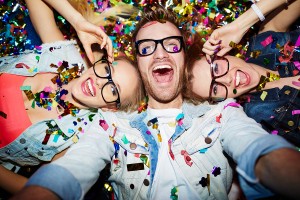 A new report from student housing experts ABODO, reveals the preferences and spending power for student renters and the millennial generation.

Millennials are the largest source of new demand for rental housing, making their housing needs an important consideration for property managers and rental property owners. With 78.6 million young Americans aged 19-36 making up the millennial cohort, they outnumber the Baby Boomers and have become the nation’s most relevant generation.

An April 2015 report from the Urban Land Institute notes that millennials constitute 26.3 million American households, a number that is predicted to to rise as more young people achieve independence and gradually move into their own homes.

More recently, ABODO released a report in November 2015 that looks at the buying power of the millennial generation as it relates to student rental housing.  ABODO conducted research on student housing pricing and amenities from 355 U.S. universities/campuses, which included over 1 million properties. ABODO’s 2015 survey results and data analysis provides insight on the services, amenities, and costs of today’s off-campus rental housing choices.

Student housing managers and owners can look at key behaviors of the Millennial generation, who are prime targets for student housing property marketing.  According ABODO, Millennials, aged 18-34, are considered to be collaborative, open-minded, highly educated and highly tech-focused.

ABODO cites data from Axiometrics Inc. that high demand for housing in university towns has given way to a 95.8 percent national occupancy rate in off-campus properties for 2015, compared to only 94 percent in 2014.

ABODO refers to the mid-1990s as the historical shift in student housing as off-campus property owners and developers started making a more concentrated effort to design and build properties that would appeal to student renters.  Recognizing that student renters are driven by different wants and needs of other types of renters, in the past 10-15 years off-campus student housing has become a hybrid of traditional apartments and on-campus dorms.

ABODO’s research mirrors that cited in an article from GlobeSt.com which notes that student housing developments began as an offset of multifamily construction in the 1990s when buildings were cookie-cutter, simple, and cost effective.  As demand for of-campus housing grew, student housing owners and managers shifted focus towards providing high-end features and upgraded amenities to attract young renters and stand out against the competition.

Today, student housing promotes a social environment in an effort to mirror college lifestyles, with an emphasis on common areas like TV rooms, study rooms, fitness centers, pools, and outdoor BBQs and firepits.

Proximity to campus is another priority to 64% of student respondents in an April 2015 online ABODO pool, who prefer to live in an apartment that is less than a 15-minute walk to campus.

When asked to rate the top 5 amenities considered most important in their student housing search, ABODO’s student survey revealed:

Money Matters When it Comes to Student Renters

Another key point of the ABODO survey shows the overall size and spending power of this key segment of the rental market.  ABODO estimates that if only half of the nation’s student population chooses off-campus student housing, with a modest monthly budget of $500 per month for housing, or $4,500 during a nine-month school year that amounts to an estimated $45 billion contribution to the annual market for private student housing facilities.

Beyond amenities and property features, the ABODO student survey revealed that 96 percent of respondents rated finding a property that fits their budget as the most important factor when searching for an apartment.

ABODO’s research demonstrates that for some students, housing costs amount to as much as, or even more, than the cost of tuition.  To illustrate this point, ABODO provides the following example with data related to housing prices for UC Berkeley students in California’s Bay Area:

“A UC Berkeley student that chooses to live alone in a 1-bedroom rental will pay over $3,000 per month, which is more than twice the rate of in-state tuition.” – ABODO Student Housing Report 2015

Considering the cost of housing, on top of tuition, ABODO argues that the quality, availability and price of student housing may play a crucial part of college decisions today.  ABODO’s April 2015 student survey revealed that only one in four renters allow a monthly housing budget of more than $700 “per bed”, making the nation’s most expensive campuses unaffordable for the majority of student renters.

However, ABODO’s report also reveals a wide pricing gap between the most expensive and the least expensive student housing markets, with a reported high of $3,447/month for a 1-bedroom at San Francisco State University in California to a low of $467 for a 1-bedroom at Wichita State University in Kansas.  This price gap gives insight into influences affecting a student’s college decision.

ABODO’s findings support common conceptions held about the millennial generation’s effect on the rental market.  As a major source of buying power in the renter pool, property managers and owners benefit from creating attractive properties with millennial focused amenities as long as the price point fits the market rates and student budgets.

To learn more about the findings from ABODO’s 2015 Student Housing Report, you can request a complete copy of the report here. 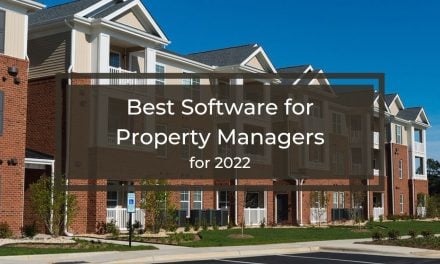 What to Look For During A Routine Rental Inspection 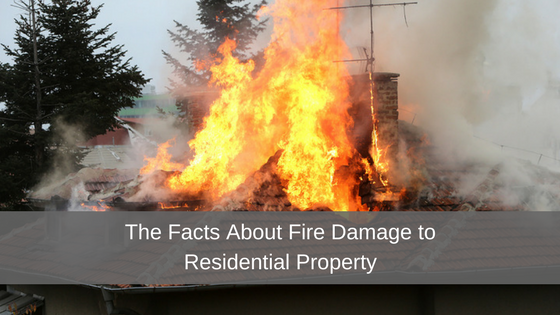 The Facts About Fire Damage to Residential Properties 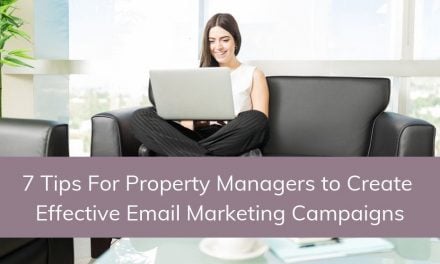