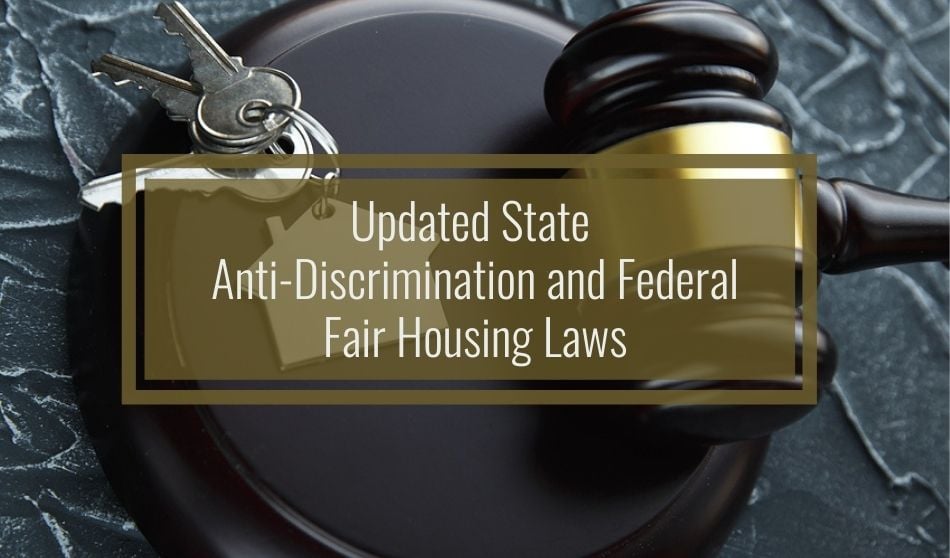 2021 has brought new legislation regarding tenant screening practices. These recent changes to state anti-discrimination and federal fair housing laws affect the criteria landlords and property managers can use to determine rental eligibility.

Colorado passed two anti-discrimination ordinances which impact the tenant screening process in their state and the Department of Housing and Urban Development (HUD) will expand its scope to investigate discrimination claims based on sexual orientation and gender identity.

The new Colorado regulation that took effect in January of this year requires landlords to accept any legal source of income, including vouchers for subsidized housing.

The new state law prohibits housing discrimination against individuals based on their source of income, so all legal income sources are acceptable when qualifying potential renters. This includes subsidies, self-employment or gig work earnings, and employer-provided housing stipends.

Despite the fact that many renters rely on subsidized housing, many landlords have shied away from accepting these vouchers due to what they consider the red tape involved in participating in a voucher program. With this barrier removed, housing options increase for those who’ve received assistance.

Those seeking rental properties with non-traditional income also face difficulty, as self-employment earnings and other sources of income can cause concerns over their fluctuation in amount and consistency.

If Colorado landlords do not qualify as exempt, they now have to accept any legal source of income as proof of income as well as accept subsidized payments and follow the housing program.

Exceptions for landlords with:

As with all legislation changes, check with your legal advisor and research state regulations for exact details of regulation changes and exceptions.

Colorado also passed new legislation in regards to citizenship status. Under the new Immigration Tenant Protection Act, Colorado landlords are no longer allowed to ask applicants about their citizenship status nor will they be able to deny them for it.

A landlord may not ask questions regarding status or require citizenship as a criteria to be approved for housing.

The only exception is if housing is in connection to an offer of employment such as onsite maintenance or property managers. Employers offering housing as part of the employment package must follow state and federal hiring practices which might include confirming citizenship to qualify for employment.

Remember | Non discrimination laws also prohibit the listing of restrictions or preferences in any document or advertising such as rental listings and advertising. This also applies to asking questions in person or on rental applications related to these state and federally protected classes.

President Biden signed an executive order last month to combat discrimination based on sexual orientation and gender identity and gave agencies 100 days to set policy and begin enforcement of this order.

Although the Fair Housing Act has provisions in place against housing discrimination based on race, color, religion, sex, disability, and familial status, it will expand the class to include sexual orientation and gender identity.

In a recent press release, Housing and Urban Development (HUD) announced that it will begin to implement the policy set in motion by this new executive order and outlined the next steps their agency will take for compliance.

A Warning About Unintended Discrimination

It’s important to not only know your state and federal regulations in regards to discrimination but then also ensure you are treating all potential renters and current tenants in a manner that is consistent to avoid even the appearance of discrimination.

When policy and actions are not consistent it can be categorized as discriminatory; even if unintentional. The term disparate impact generally refers to unintentional discrimination, while disparate treatment is deliberate.

Like all Fair Housing laws, the decision is enacted with the intent of providing a protected class of people with equal opportunity housing. In the case of rental housing, a landlord or property manager could be charged with a Fair Housing lawsuit claim on the grounds of disparate impact if their screening criteria or rental policies prevented a protected group from accessing housing.

Even when a rental policy has no clear discriminatory intent, if the policy adversely affects a protected group’s access to housing, that policy may violate the Fair Housing Act on disparate impact. For example, disparate impact arises when a practice produces different effects across racial groups, even if the practice wasn’t racially motivated.

What do These Legislation Changes Mean for Landlords?

Legal screening criteria can be based on an applicant’s credit report and criminal background, rental history, income, and employment verification, as long as the landlord can prove that every applicant was screened by the same standards and the basis for rejection was due to an applicant’s potential inability to pay rent or seen as dangerous to the property or neighborhood.

To protect oneself from disparate impact claims, a landlord must have supporting documentation that all applicants are treated exactly the same and a tenant was accepted or rejected based on legal screening criteria.

By collecting all of this information, not only can landlords make an informed decision about prospective renters, but they can show in court that they had valid reasons to select one tenant over another.

State and Federal Fair Housing laws change often, so it is always a good idea to reevaluate your rental business policies and seek legal counsel from someone familiar with landlord-tenant laws in your state before setting new ones in order to proactively address these potential issues before it is too late.

So whether you are advertising your property, screening new tenants, or setting apartment and community rules, make sure that you are in compliance with the law and that any actions or policies apply to everyone (with supporting documentation), and cannot be construed as affecting some people but not others.

RELATED READING FOR YOU: 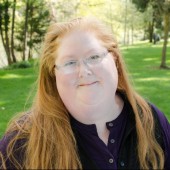 Heather, a writer in the rental and property management industry, applied her skills as an onsite property manager and landlord for many years before lending her talents to Rentec Direct. She now focuses on sharing her research and insider insights with landlords and property managers in the trenches. To learn more about Heather and find valuable tips visit www.rentecdirect.com 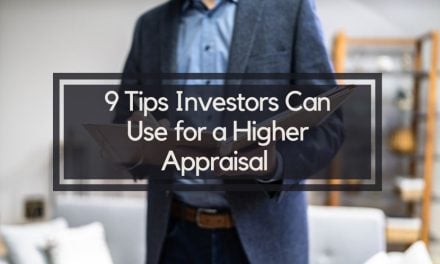 9 Tips Investors Can Use for a Higher Appraisal

Recreational Marijuana, How Will It Effect Your Rental Business 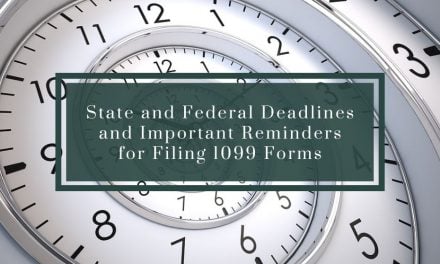 State and Federal Deadlines and Important Reminders for Filing 1099 Forms 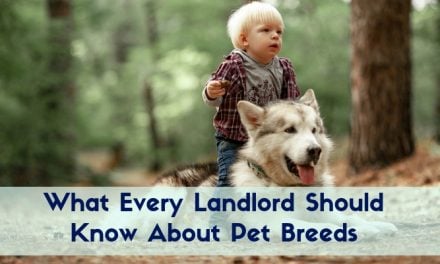 What Every Landlord Should Know About Pet Breeds