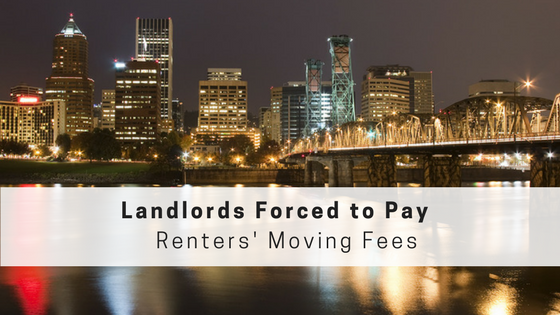 Portland, OR is making headlines for another pro-renter policy that is going to cost landlords thousands of dollars.

The latest city ordinance will require Portland landlords to pay their tenants a relocation fee for a no cause eviction or if rent was raised by more than 10 percent.

The proposal was issued by City Commissioner Chloe Eudaly and Mayor Ted Wheeler will require landlords to pay moving costs for tenants who face a no-cause eviction or a rent increase of more than 10 percent in a 12-month period.

In the past year, Portland has introduced several rental laws intended to protect renters, like the unprecedented 90-day notice for rent increases introduced last year.  These laws are in response to low vacancy and rising rent prices. While some people are quick to blame the greedy landlord for a spike in rent prices, it’s important to consider the natural upturn in market rate when demand increases to meet the growing population. According to  U.S. Census data, the city gained  more than 12,000 new residents between July 2014 and July 2015, making it the 26th largest city in the country.

What is a no-cause eviction?

A no-cause eviction is a notice a landlord sends a tenant asking the renter to move out on a certain date. A landlord must follow their state and local laws about how much notice they are required to give renters before they must move, typically between 30-90 days.

“To end a month-to-month tenancy, you or your landlord must give each other written notice. This notice can be given at any time, but it must allow for at least 30 days before the actual date of termination. In the city of Portland, tenants are entitled to 90 days notice of a no-cause eviction. If your tenancy began more than one year ago, your landlord must give you a 60-day notice of termination — except in the city of Portland, where 90 days are required. The notice must clearly state the date that the tenancy will end. In private rental housing, it is not necessary for either party to give a reason for ending the tenancy, although a landlord may not give such a notice for an illegal reason. A landlord may base a court eviction proceeding on a 30-day notice given by a tenant.”

Learn more about What is a Legal Eviction Process?

Rachel Monahan, a housing writer for Willamette Week, compares the new Portland ordinance to one in Seattle where low-income tenants may qualify for moving assistance after receiving a no cause eviction, but this a flat amount of $3,490 that is paid by the city.

How much will a landlord have to pay?

Under the new city ordinance, the amount of relocation assistance a landlord would be required to pay their renter if they choose to move after receive a rent increase notice above 10 percent is based on property size. Those renting studios would receive $2,900, one-bedroom renters would get $3,300,  $4,200 for two-bedroom occupants and those renting a unit with three or more bedrooms would receive $4,500, according to The Oregonian.

The relocation requirement would apply only during Portland’s housing emergency, set to last through October 2017. The City Council declared the emergency in October 2015.

The council voted 4-1 to create an exemption for landlords who rent out only a single unit, with Eudaly casting the no vote.

The council also created an exception for landlords moving back into their own homes after an absence of three years or less.

City Commissioner Chole Eudaly, who campaigned on the promise to better protect Portland renters, initially attempted to get a rent freeze in Portland, stating in November that “I’m currently calling on the current council to call an emergency rent freeze and pass a resolution demanding that the state overturn the ban on rent control and return our regulatory tools,” as reported by Portland Mercury News.

What does this new ordinance mean for the rental market in Portland?

Check out the comments to see how I personally feel this will affect the rental market in Portland.  And let us know what you think too! 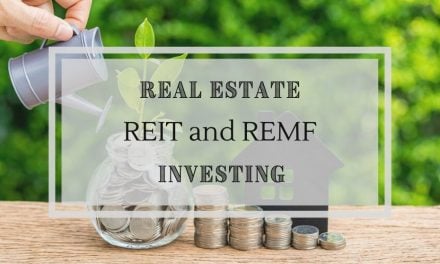 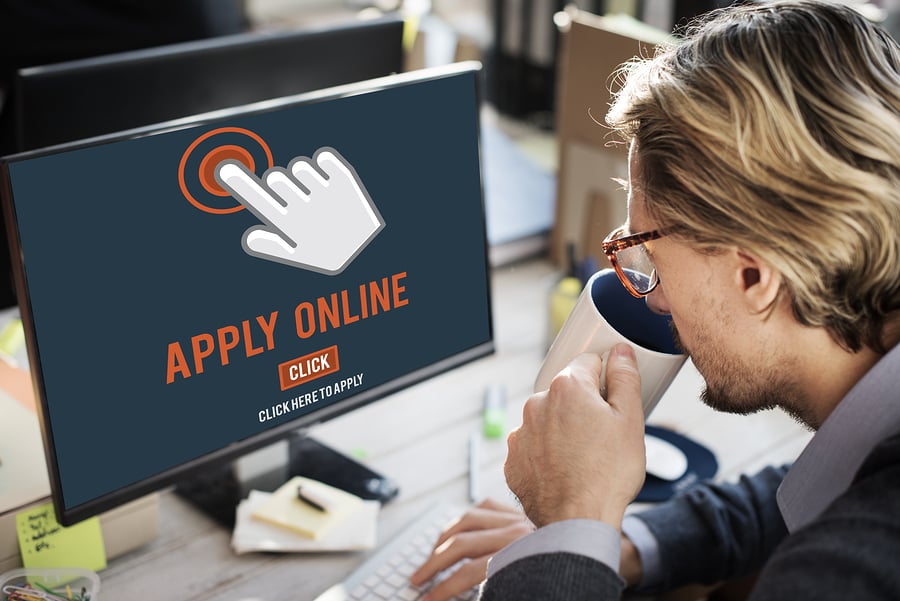 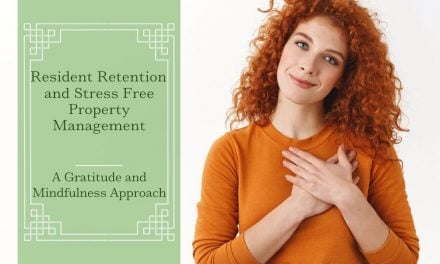