Millennials and Housing : Why You Need To Care About Gen-Y 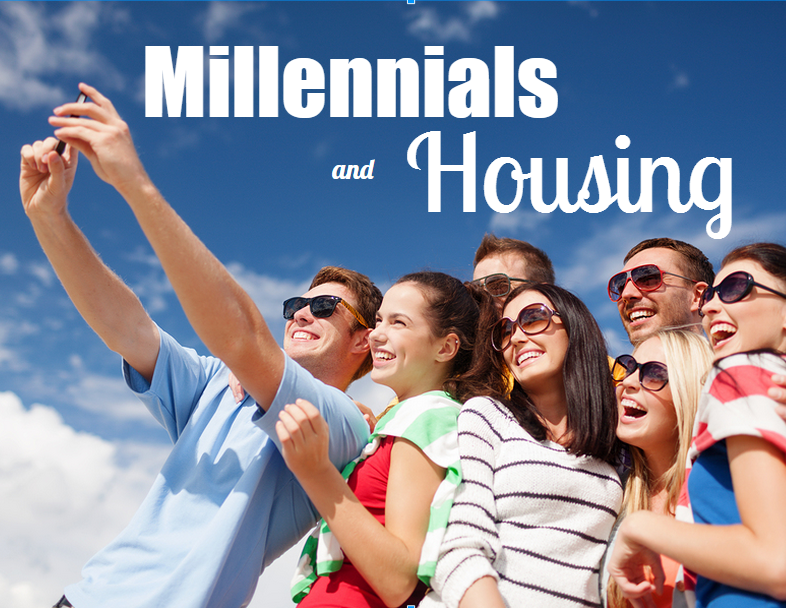 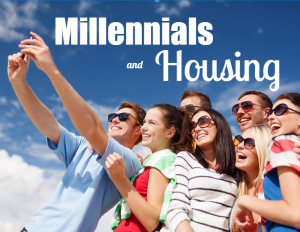 Millennials received a lot of criticism amidst the Great Recession as the generation most likely to move back home with family, with a shiny college degree but no job to help pay off the debt incurred from their education.  But as the economy slowly recovers, so has the outlook for many millennials as they move out of the basement with full-time work and into their own home, changing the stereotypes associated with the Y-generation.

A report from The Urban Land Institute,“Gen Y and Housing: What They Want and Where They Want It”, explores survey results released this spring from millennials about how they are living today. The survey of 1,270, found that the majority of those aged 19-36 (millennials) are working full-time and rent their own home.  With 78.6 million young Americans making up the millennial cohort, they outnumber the Baby Boomers and have become the nation’s largest generation.

Millennials constitute 26.3 million American households, just over one-fifth of the total. The number will continue to rise as more young people achieve independence and gradually move out of their parents’ homes. Millennials are the largest source of new demand for rental housing.

The goal of the report from The Urban Land Institute was to determine how the Great Recession affected young people’s views of housing and to examine their current living situations. 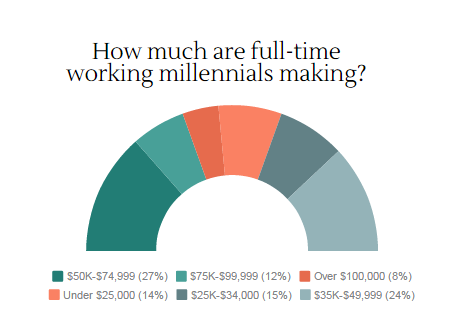 These full-time working millennials have the income to afford monthly rent payments ranging from $600-$2000, based off 30 percent of their monthly salary.  Survey respondents revealed that over half of renters pay between $700-$1,600 a month. 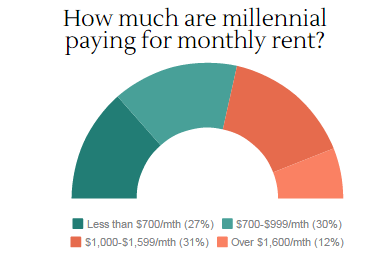 50 percent of millennial respondents stated they rent their current home, which is more than the 37 percent reported in 2010 in a similar survey.  Only 26 percent of respondents indicated that they own their own home, which is 10 percent less than results from 2010.  This data suggests that home-buying stagnated  over the past several years in the face of housing market turmoil and difficulty in qualifying for mortgages, creating a shift in renting among Gen-Yers . The Appeal of Renting

These results show that the millennial generation welcomes renting as an appealing housing option, with two-thirds of respondents claiming to be very satisfied with being renters.  The remaining third say they would prefer to own, but renting is currently the best alternative for them.

Other appealing factors that respondents noted as reasons they are renting their home include:

Looking beyond the amount of millennials currently renting, another important statistic is revealed in this data: one-fifth of millennials live at home with their parents or other relatives.  Consequently, more than 16.5 million people could be moving out on their own as they become employed in jobs paying enough to support independent living, as they form new relationships, or as they save for the down-payment for a home purchase. The majority will rent before owning, so those millennials represent a promising future demand for  landlords.

Despite having a reputation of overwhelming debt from student loans and irresponsible spending habits, millennials appear to be a fiscally responsible group.    Among the renters in the sample, 84 percent have never fallen behind in their rent, and for another 11 percent it has happened only once or twice. Only 4 percent have ever been evicted for nonpayment of rent or other lease violations.

Overall, millennials make up a significant portion of renters with more joining every day as they advance into full-time work and enter the housing market by taking advantage of the convenience and flexibility of renting. 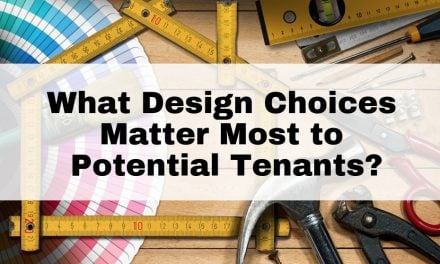 What Design Choices Matter Most to Potential Tenants? 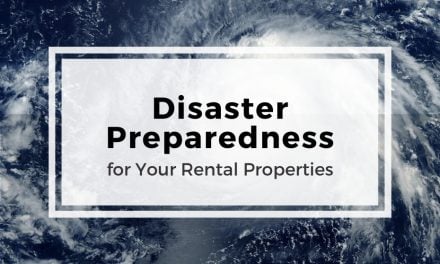 How to Accommodate Electric Vehicles at Your Rental Property 6 Ways to Increase Cash Flow From Your Rental Properties