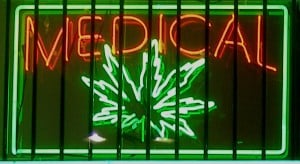 In Tuesdays blog I wrote about the Housing Wanted section of Craigslist and today I want to discuss a phenomenon that kept repeating itself on a fairly large portion of those posts. There was a surprising number of people seeking land, green houses, and houses where they could grow medical marijuana. In Oregon, it was not to long ago that landlords did not have a choice when it came to the growth and use of medical marijuana, we could not deny someone because of that even though it is federally illegal to grow and use marijuana. Landlords in Oregon can now say no due to a recent supreme court case which gave landlords the right to deny a medical marijuana card holder.

If you’re curious about States where marijuana is legal  go to this website. There are currently twenty-three states and the District of Columbia that currently have laws legalizing marijuana in some form. Four states have legalized marijuana for recreational use, my home state of Oregon is one of them beginning in July.  Allowing a tenant to legally grow marijuana on or in a property you own could allow you to charge a premium for leasing the home or the property but it does have some potential issues and risks. I have a few concerns about allowing tenants to grow medical marijuana at a property that I own and I’ll address them individually below.

If the tenant is, or is planning, to sell the medicine from your home it can cause an increase in traffic and unfortunately sometimes growers illegally sell to those who do not have their medical marijuana card and in that case there would be illegal activity occurring on the premises. In addition, because of the high value of this “cash crop” there is potential for theft.  It is my understanding that landlords  cannot be held liable for medical marijuana being present in a tenant’s dwelling. However, if a landlord knows about illegal sale of drugs taking place, particularly if there are common areas at the property where this is occurring there can be violation as it may be considered, allowing for an unsafe condition to be created. Of course in some circumstance this element would be more of an issue than others. If the marijuana was grown in a secure outbuilding in an inconspicuous way the potential would be limited vs. someone who is growing it in an easily accessible backyard or selling it in a common area of a multi-unit housing complex.

2. Potential for Damage to Property

Damage to the property is an obvious issue if growing indoors is allowed. Having greenhouse like conditions with high heat, high humidity from watering the plants and transpiration can cause damage, mold. and mildew. Tenants often times bypass main electricity supplies, to power grow lamps, and make alterations such as shelving or venting (cutting holes in the floor and ceiling) to the home to make it more conducive to growing marijuana.  The smell and oils from the plants can permeate the walls and carpet making repainting and flooring a must after the tenant vacates. On the other hand, the equipment necessary could  be set up and operated with little harm or damage in an outbuilding or garage.

Federal law 21 USC, section 856, “maintaining drug-involved premises” allows for the arrest and prosecution of anyone growing marijuana, even if they are doing so legally under state medical marijuana laws. At this point the federal government is not aggressively pursuing growers and/or landlords who are complying with state laws. There has been one case in Montana of a landlord who was arrested and charged under federal law despite his compliance with state law. Because there are thousands of other incidences where landlords are not being charged i think this case may be an anomaly.  Technically a landlord would be taking a risk under Federal law by allowing state medical marijuana grows BUT the chances of being charged under Federal law are currently very low so it’s up to the landlord to make a call if they want to take a little risk for higher rents.

In Oregon, and probably other states as well you can expect fewer landlords allowing the growth of medical marijuana. For those landlords who do allow tenants to legally grow medical marijuana can expect a premium for rent. It’s time-consuming and takes a substantial financial investment on the part of the tenant to set up a legal grow, which in turn could translate into a long-term tenant for you. Once marijuana is more “mainstream”, has a lower street value, and is federally legal I would consider allowing a tenant to grow medical marijuana in an out building or outside at a property I own. I’m sure there are some other issues that I’m not considering, can you think of anything to add to my list? 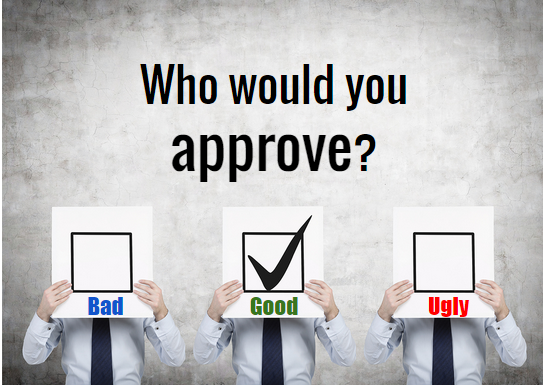 Types of Tenants: The Good, The Bad, and The Ugly – Part 2 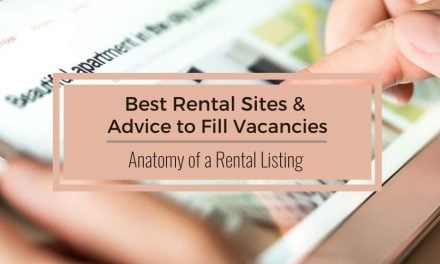 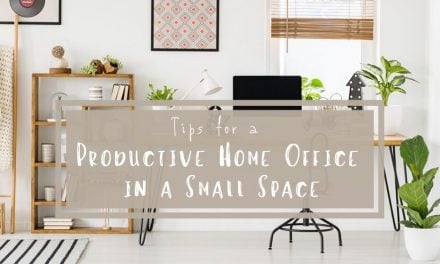 Tips for a Productive Home Office in a Small Space