How The Flood Insurance Reform Act Could Affect You

You may be thinking to yourself what flood insurance reform act? That is what I thought when I came across a news article yesterday discussing the Biggert-Waters Flood Insurance Reform Act. The US Congress passed the act in July 2012 to make some needed changes to the National Flood Insurance Program (NFIP) and how agencies such as the Federal Emergency Management Agency (FEMA) have run the program. The need for the change to the NFIP became very apparent when hurricane Katrina destroyed many homes in New Orleans in 2005 and left the program $17.7 billion (with a b) in debt but, as we know the government doesn’t move fast. When Hurricane Sandy hit in 2012 and added another $7.8 billion of debt to the equation putting the program approximately $25 billion in debt Congress sprung into action and finalized the Flood Insurance Reform Act.

The Act, in a nutshell is going to effect homeowners by; 1. increasing flood insurance rates and 2. changing the flood zone maps to include a broader area. It has been estimated that every $1,000 increase in insurance premiums reduces a home’s market value by $20,000. This fact is having deleterious effects to sellers in New Jersey Shore’s slowly recovering housing market and other places that have been hit with this sudden rate hike. Some coastal residents in Louisiana have reported there will be increases as much as 20x’s in flood insurance premiums for new construction. Current homeowners rates will increase at approximately 20% per year until the new premium amount is reached. I’m not sure if there will be any impacts felt locally here in Grants Pass, Oregon, we do have the “mighty Rogue River”  and the new broader-reaching flood zone map could be implemented here eventually. In fact, I own two properties that lie just outside the 100 year flood plain that could see a requirement for flood insurance in my near future.

I’m not opposed to the reform, I think people who choose to live in an area that is highly prone to flooding, should have to pay high flood insurance premiums. Taxpayer subsidies have let flood insurance rates stay lower then they should have been for decades. With rates artificially low houses have been constructed in high-risk flood zones with little consequence. The dilemma is how to keep flood insurance premiums affordable and stop tax payer backed insurance policies. If the premiums can’t even come close to covering damage done by flooding then the system is clearly unsustainable. I hope that however this unfolds in the coming year or two that the law is implemented fairly. Have any of you been impacted by the Biggert Waters Flood Insurance Reform Act, I’m curious how far reaching the changes are thus far? 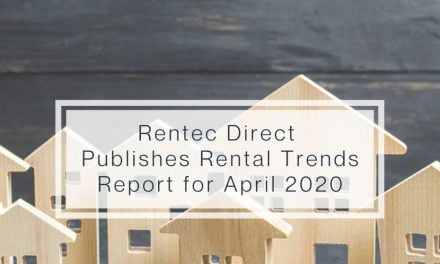 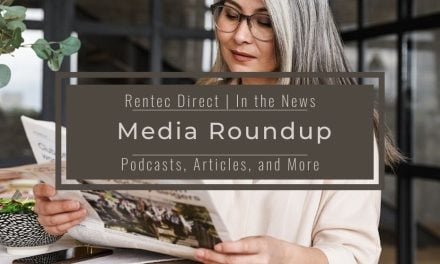 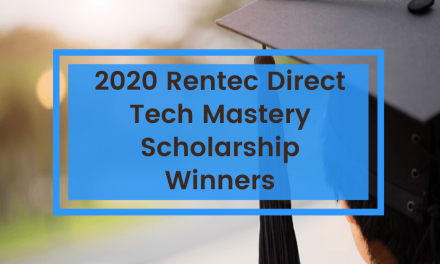 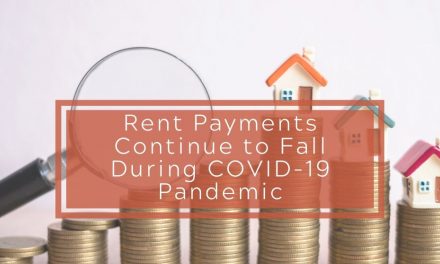