UPDATE The Elections and Rentals: Is Your City Voting for Rent Control 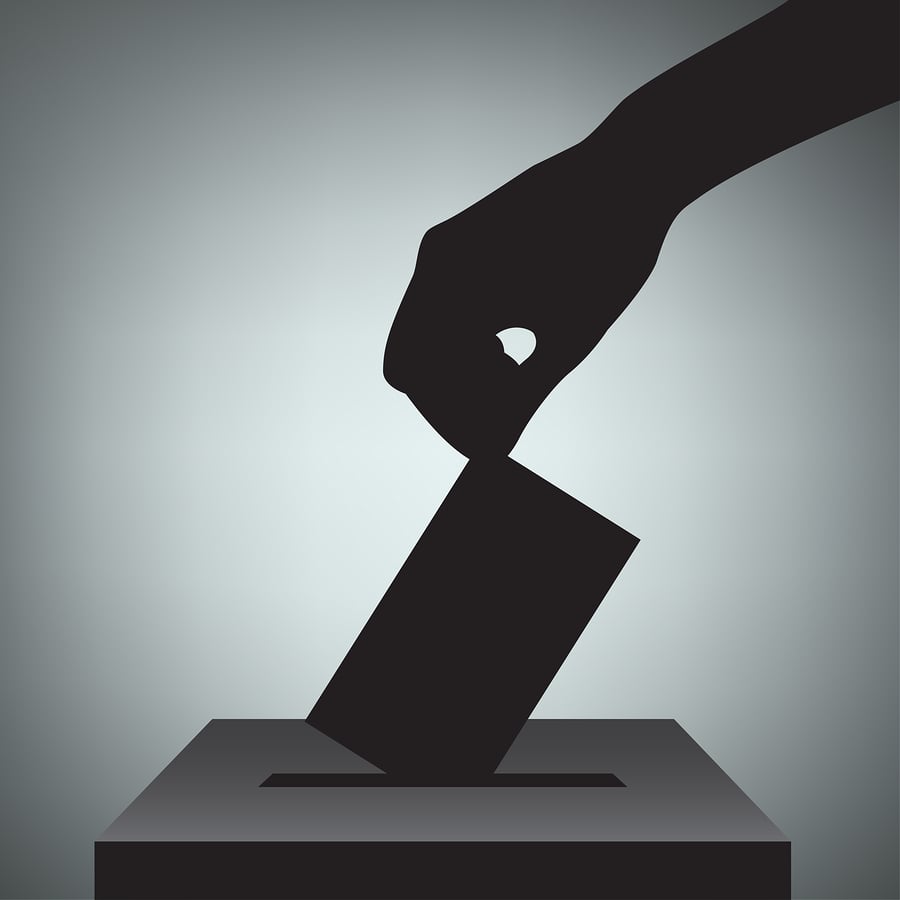 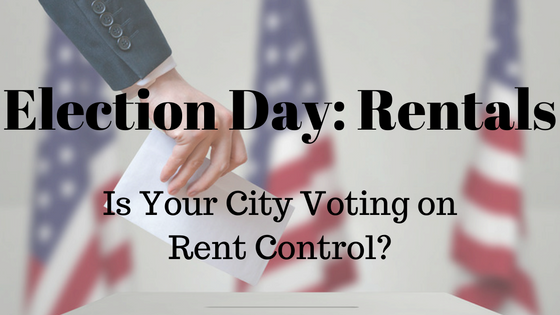 Updated: November 9, 2016
This article has been updated to reveal the current results from the 2016 election.

Find out which cities are voting to change the rental market in their area on November 8th.

Here’s a look at the measures each city will be voting on come election day.

Measure L1 – Passed with 55 percent of the vote. However, L1 was dependent on Measure M1 passing which did not.
A yes vote is a vote in favor of the city’s proposed rent control ordinance that would (1) require mediation for any annual rent increases more than 5 percent, (2) limit the reasons for eviction, and (3) require landlords to pay for relocation when ending certain leases, thereby competing with Measure M (see below). – Source, Ballotpedia

Measure M1 – Failed with 66 percent voting no.
A yes vote is a vote in favor of amending the city charter to create an elected Rent Control Board, provide certain limits for rent increase and termination reasons, and impose fees in the event of certain tenancy terminations, thereby competing with Measure L. -Source, Ballotpedia

Measure AA – Passed with 70 percent of the vote.
Prohibiting owner move-in evictions of families with school-aged children during the academic year and increasing the relocation assistance for owner move-ins to $15,000. Source, The Daily Californian

Measure R (Rent Stabilization Initiative) – Failed with 67.4%
A yes vote is a vote in favor of repealing a previous city measure in Burlingame, prohibiting rent control and establishing a rent control commission and policies, including limiting annual rent increases to between 1 percent and 4 percent. -Source, Ballotpedia and City of Burlingame

Measure Q – Failed with 60.9% voting no.
A yes vote is a vote in favor of establishing a rent control commission and policies, including allowing annual rent increases equal to the Consumer Price Index increase and limiting annual rent increases to between 1 percent and 4 percent, which could be compounded in subsequent years with no single increase of more than 8 percent. – Source, Ballotpedia

Measure V – Passed with 53.44% voting yes.
Measure V stipulates that rent increases must be based on the Consumer Price Index of the Bay Area; the range of permitted increase would be a minimum of 2 percent and a maximum of 5 percent in any year. The logic here, tenants advocates say, is to ensure that any rent increases be linked to the rising income levels of tenants.- Source, Mountain View Voice

Oakland’s current Rent Ordinance limits rent increases to 2% for all units that are covered by the ordinance.

Measure JJ – Passed with 74% voting yes.
Measure JJ would impose new regulations limiting landlord’s’ ability to increase rents and expand just-cause eviction protections. Measure JJ would expand Oakland’s Just-Cause Eviction ordinance, originally passed by ballot measure in 2002, to include all units built before 1996. Additionally, a landlord would need to request approval from the City for a rent increase above the cost of living adjustment. – Source, Oakland Chamber of Commerce.

Also on the ballot for November 8, 2016 election concerning affordable housing.

According to Axiometrics, the are 12 jurisdictions with measures that, if passed, would authorize General Obligation Bonds or other forms of financing to build or renovate affordable housing for low- to middle-income households, the homeless, veterans and disabled people. Passage would, in most cases, increase the property-tax rate in the community, which would affect all property owners, including those with apartments and student housing.

Why are rent control laws significant? (even if you live in another city)

While the concept of rent control and rent stabilization is familiar, it has remained a relatively quiet subject, especially in California.

The more rent stabilization and rent control topics appear in the news the greater potential effect it has on landlords nationwide. Any rental property owner should be aware of the measures that are being presented to city government.

The concept of rent control, once found mostly in large cities, is spreading to the Bay Area’s suburbs, even though virtually every economist thinks it’s a bad idea. – Kathleen Pender, San Francisco Chronicle

The best protection a landlord can take to prevent rent control legislation is to avoid huge rent increases that gather media attention and displace families. Every rental property owner should be able to select his rental rate, to cover property expenses, pay taxes, keep up with inflation, and make a profit.

The trick to increasing rental rates without making enemies, is to do them regularly. Try increasing rent via regular, small  rent increases in their lease agreement. Small annual rent increases, like $10-$50/year, allow you to keep up with market rates and avoid a huge rent increase every 5 years that has the potential to displace the current resident.

If a lease agreement includes the language that a routine 1-5% rent increase will take place every year, allows your tenant to decide on the affordability of the property prior to moving in and allows them to budget for a rent increase for 12-months.

Do you live in one of these cities or another one with rent control measures on the ballot? Let us know what is happening in your town and what you think about rent control laws in the comments. 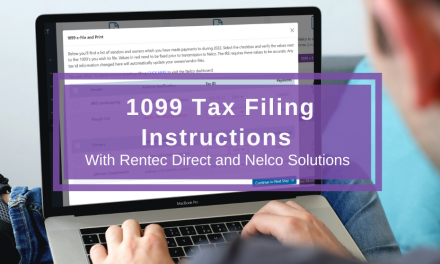 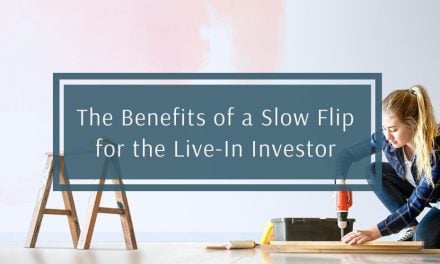 The Benefits of a Slow Flip | The Live-In Investor 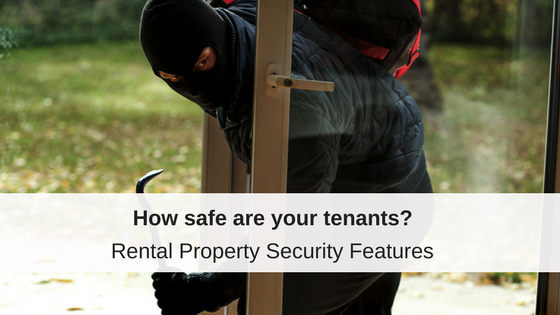 How Safe Are Your Tenants? 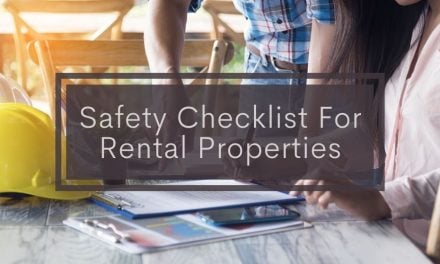