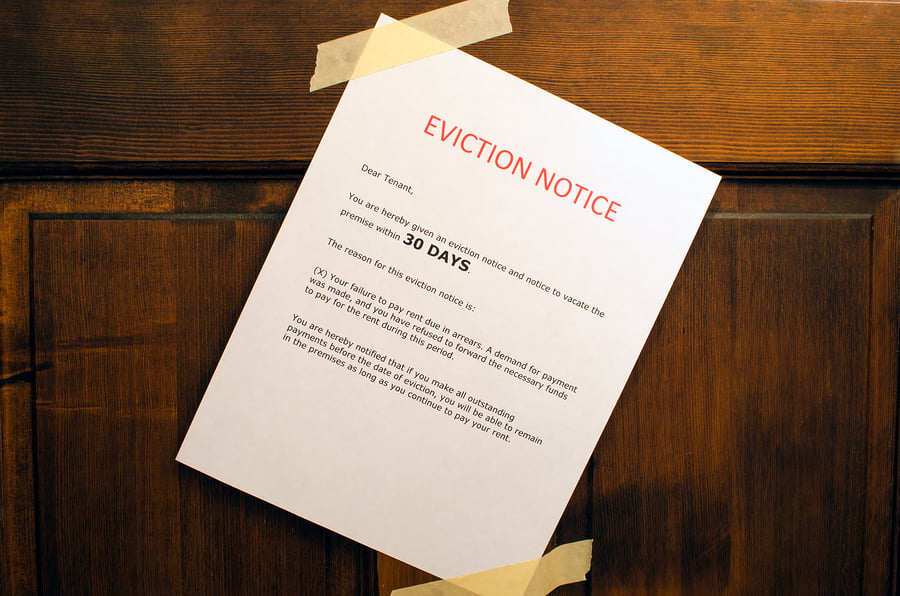 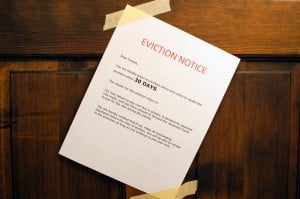 It is no secret in our industry that rents are rising at a faster rate than incomes across the country.  And while property managers may be excited about the prospect of collecting more rental income as they adjust their prices to match market rates and demand, they will also encounter less qualified tenants as the burden of rent on income effects where they will live.

CNN Money reported that rent prices rose 7% in 2014, while incomes went up only 1.8%.  The disparity between rent and income leaves most renters spending more than 30 percent of their income on rent, according to data collected in Zillow’s 2014 Q4 Affordability Index. Some regions saw an even rent to income ration, like San Francisco, where median rent payments ($3,031) were as much as 44 percent of the area’s median income ($82,590) in Q4 of 2014.  Historically, between 1985-2000, rent payments consumed roughly 25 percent of a renters income.

Rising rent prices are effecting economically vulnerable people most drastically.  More expensive rents mean less options for affordable housing and leaves some renters displaced when they find they can no longer make regular rent payments from their income.

According to Zillow, some renters will find themselves in a position where one missed paycheck would result in an eviction due to a missed rent payment.  U.S. eviction statistics have seen a dramatic increase in the past few years.  According to the New York Times, from 2010 to 2013, Maine experienced a 21 percent increase, 11 percent in Massachusetts, Kentucky 8 percent, and New Jersey had one eviction filing for every six renter households.  The San Francisco Chronicle reported a 38 percent increase in SF evictions between 2010-2013.

Renters are forced to consider downgrading to a smaller or less desirable homes, find roommates, or face an eviction.  Even for renters who planned on buying a home in the future, their plans may be delayed as more income goes toward rent payments instead of saving for a down payment.

To further understand the scope of challenges faced by renters who experience increasing rent prices, Zillow conducted a nationwide renter survey which revealed:

The best way to prevent evictions due to non-payment, is to only accept a qualified tenant who will not be financially burdened by your asking rent price.  Your tenant screening criteria should always include employment and income verification to make sure the rent is affordable.  While ensuring an applicant can afford rent based on their verified income, you should also examine a credit report to see their debt to income ration to make sure they will be able to pay rent on top of all their financial obligations from their take home pay.  Renting to qualified tenants will let you consistently collect rent, even as it increases to match market rates, without contributing towards eviction statics. 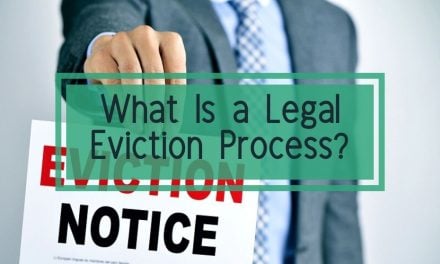 What Is a Legal Eviction Process? 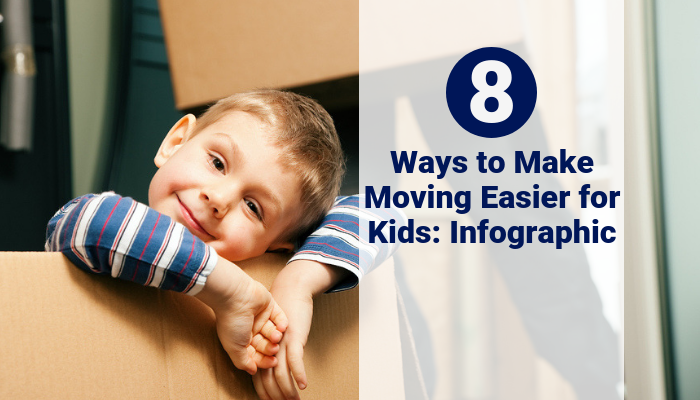