The Airbnb Effect on the Rental Industry 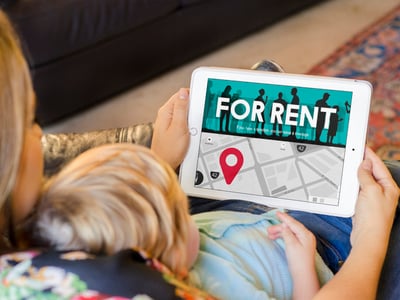 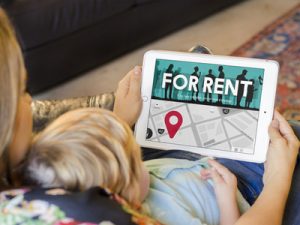 The popular short term rental website, Airbnb, is getting criticized for negatively impacting rental housing availability and causing rent rates to rise – a phenomenon dubbed as the “Airbnb effect”.

The concept behind the Airbnb effect is that rental property owners are using their units for short term rentals which keeps them off the long-term rental market, contributing towards to low vacancy rates seen in major cities across the country.

Airbnb founder and CEO Brian Chesky claims the that the majority of hosts rent their apartments to “make extra money and meet cool people”, however,  analysts at The Real Deal discovered a sizeable minority use Airbnb to essentially run hotels and earn substantial income.

Ironically, Airbnb’s founder claims to have conceptualized the idea behind Airbnb due to the very issue the company is getting blame for perpetuating- Chesky and his roommate couldnt afford their rent.

The SF Chronicle reported that critics of Airbnb believe, “the vacation rental site has made short-term rentals so lucrative that greedy landlords and tenants illegally divert precious housing stock to the practice.  [While supporters say…] services like Airbnb help regular people afford to stay in San Francisco, while forging international friendships.”

San Francisco law currently prohibits entire homes, referred to as “unhosted rentals”, from being rented more than 90-days in one year. This law is supposed to prevent Airbnb hosts from making an significant income on hosting guests.

The SF Chronicle’s Airbnb Impact report found that entire homes account for 59.8 percent of all the listings in SF during the first 5 months of 2015.  Properties listed on Airbnb in 2014 and 2015 averaged 22 reviews each. Among entire homes, 352 showed 26 or more reviews in the 52-week period. That means new guests checked in at least every other week and likely more often.

Airbnb does not track how many days a unit is listed, it is up to the individual hosts to track and report the number of days a united is rented as a short-term rental.  The self-reporting aspect may by why so many rentals appear to be available beyond the legal limit.

Airbnb is facing critics in most major cities in the U.S., including New York City.

Airbnb, fighting a similar battle in Seattle, points to reports that show how a short-term rental would generate less income for landlords than a long-term tenancy.  Rental owners and property managers might have a different opinion, as industry blogs cite the success stories and benefits of using investment properties as short-term rentals.

Bloomberg published an article on The Rise of Airbnb’s Full-Time Landlords, sharing that, “[Ryan] Scott, 33, figures he brings in half a million dollars a year in revenue from 14 San Diego homes he leases by the night using the short term rental sight.”

The Airbnb effect is making headline around the world, not just in American cities.  Berlin, Germany recently banned tourists from renting entire apartments through Airbnb and its competitors in an attempt to protect affordable housing.  The law was passed in 2014, with a two-year transition period, that ended on April 30, 2016.

Berlin city officials discovered that the number of available long-term rentals fell dramatically after more people were renting their vacant properties as short-term vacation homes on sites like Airbnb.  Although tourism increase, the German city also discovered an affordable housing crisis. The new law prohibits renting out entire apartments for short-term vacation rentals, but allows a single bedroom in a home to be rented through Airbnb or similar sites.

Airbnb is just one of several companies that list short-term rentals online.  Other sites that promote the same services to consumers include VRBO, Flipkey, and HomeAway.

How have you experienced the impact of Airbnb and similar vacation rental services on the rental housing industry? 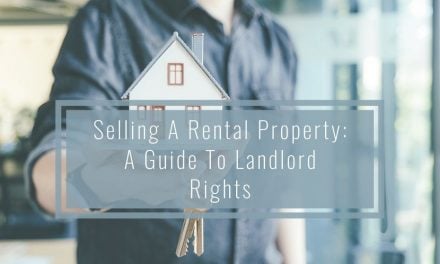 Selling A Rental Property: A Guide To Landlord Rights 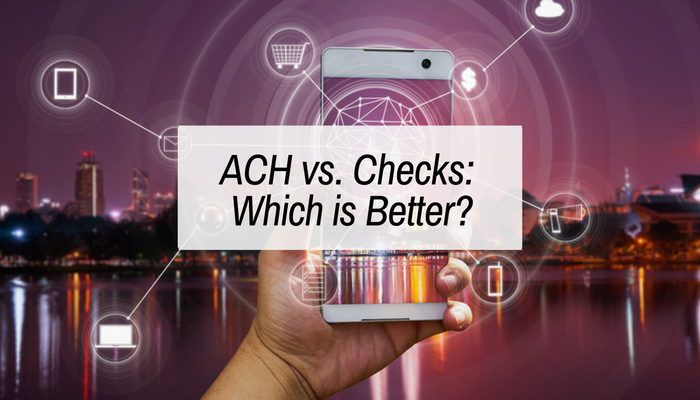 ACH vs. Checks – Which is better? 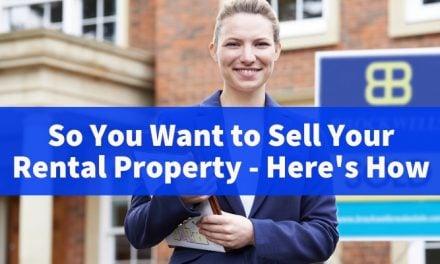 So You Want to Sell Your Rental Property – Here’s How 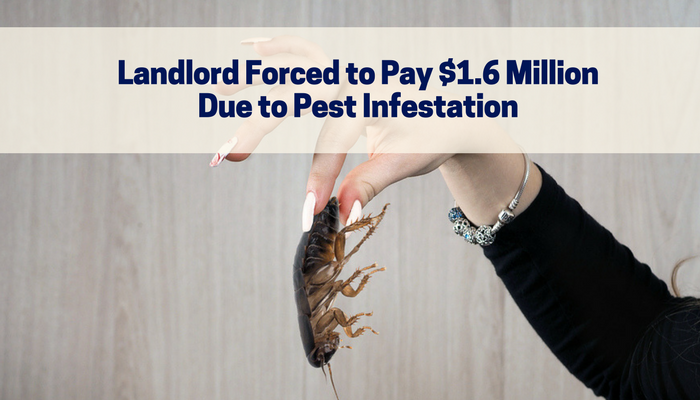 Landlord Forced to Pay $1.6 Million Due to Pest Infestation