What is the Shellshock Bash bug and is my data safe?

You may have heard on the news or from a friend that the internet is exposed to another rather nasty exploit called the Shellshock Bash bug.  This particular bug affects linux/unix based systems that have a program called “bash” on them, which most do.  Theoretically, a remote attacker can gain access to a system which has programming written within this bash scripting language.

GOOD NEWS!  Rentec does not use any bash scripting, and we also keep a diligent eye on security to ensure your data is protected.  We’ve already patched all servers with a version of bash which is immune to this attack which indicates that Rentec Direct is far ahead of the curve in patching vulnerabilities that can affect you. 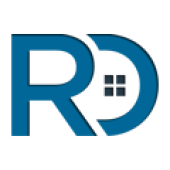 Property Managers Are You LinkedIn? 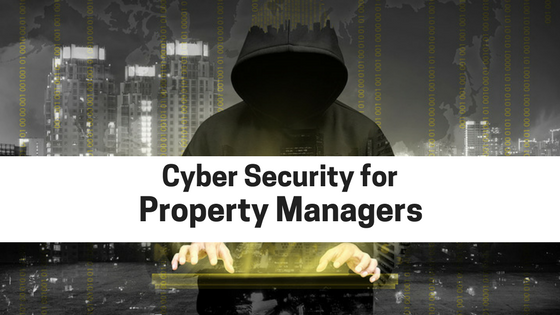 Rentec Direct In the News | Interviews, Quotes, and Articles for the Rental Industry