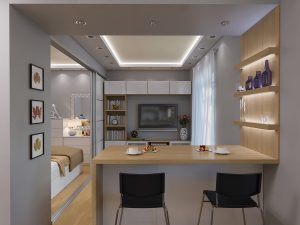 Ever since New York’s city council approved the development of their first micro-apartments (contradicting the 400-sq.-ft. minimum) in November 2015, tiny apartments have been in the limelight ever since. With over 60,000 applications received for New York’s Carmel Place even before it was completed, it’s hard not to be intrigued.

However, now that the dust has settled and the paint has certainly dried, the question still remains; can micro-units really solve the housing crisis?

Micro-units are typically defined as small-space studios that are multi-purpose and self-contained. While every micro-apartment has their own characteristics (to efficiently and effectively utilize the entire space), most units offer storage options, multi-purpose living areas, and specialty built furniture. Take this 420-sq.-ft. apartment for example, which can transform into 6 rooms, accommodate 12 person dinner parties, and house 2 overnight guests.

While the idea of living in New York’s new 260 to 360-sq.-ft. studio with strict furniture requirements might leave you wondering how anyone would ever want to apply, many are attracted to its potential as affordable housing.

As we all know, finding affordable housing has been getting harder and harder. In fact, according to the National Low Income Housing Coalition (NLIHC), “1 in 4 renter households or, to be exact, 10.4 million households have incomes at or below 30% of area median income and cannot afford the rent”.

To avoid spending more than 30% of income on rent, American households have to earn at least $20.30 an hour to afford a two-bedroom apartment, with that minimum hourly wage fluctuating state-by-state. So how can micro-units help?

Rather than packing multiple roommates just to afford a 2-bedroom apartment, renters with median to lower income will finally be able to afford to rent an apartment on their own.

Since these tiny apartments need special furniture, renters moving won’t need to bring or buy anything. Despite the small size, a lot of these micro-units are being marketed as luxury apartments, toting luxury amenities as well, and attracting more applicants.

While many, including UCLA, are betting on micro-homes and apartments can combat the affordable housing crisis, not everyone is convinced.

While the Manhattan micro units had a huge reception, according to the New York Post, seven units are still on the market months later, ranging from a 360-sq. ft. studio for $2,920 a month to 265-sq. ft. for $2,570. With where Carmel Place is located, these tiny apartments are far from a good deal for the renter. Although the rental price will certainly differ city by city, the development costs of getting custom-made furniture for each unit does not.

Micro-units are ultimately geared towards single or double renters, which, only caters to one demographic in need of affordable housing. What happens when a single renter wants a family and their tiny apartment? Will they be forced to leave?

Many design studios have started to combat renters feeling isolated by creating communal spaces where renters can entertain guests and interact with their neighbors. While these things might help, it doesn’t completely solve the loneliness problem.

Living in a micro-unit is not for everyone. Renters get married and have kids, feel isolated and cramped, or simply need more space, these factors might generate a high turnover rate. This defeats the purpose of using micro-apartments as a solution to affordable housing.

While micro-units have a lot of shortcomings, the idea of a cheaper and communal housing option isn’t unknown to affordable housing. In March, 2015, Boston proposed creating dorm-like villages, suggesting they build 10,000 communal units to satisfy the housing demand in the area. Although the proposed units weren’t specifically micro-units, the idea was that the communality would attract the growing number of single, millennial renters.

CoWorks, a micro-apartment building in Syracuse, NY, tries to drive applicants and retain renters by fostering a sense of community built on creating professional connections. Similarly enough, the La Esquina micro-apartments try to do a similar thing by providing an affordable housing option for teachers and grad students in San Diego.

Although these examples aren’t on the same scale as what a major city would need, it’s important to note that creating a sense of community is key when managing micro-apartment renters.

While it’s highly unlikely that micro-apartments can solve the housing crisis as a whole. It’s undeniable that these small-scale units (with communal spaces and options for small families) could relieve some of the pressure. Nethertheless, it might be too soon for micro-apartments to become a viable affordable housing option.

Do you think micro-units as an affordable housing option in big cities is realistic? 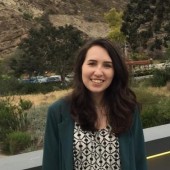 Becky Bower is a writer for the ApplyConnect blog and the Communications Executive at ApplyConnect®, a consumer initiated tenant screening solution. She has also spent several years in compliance and auditing. Becky holds a degree in English with a focus in creative writing from CSU Channel Islands and is a published writer. 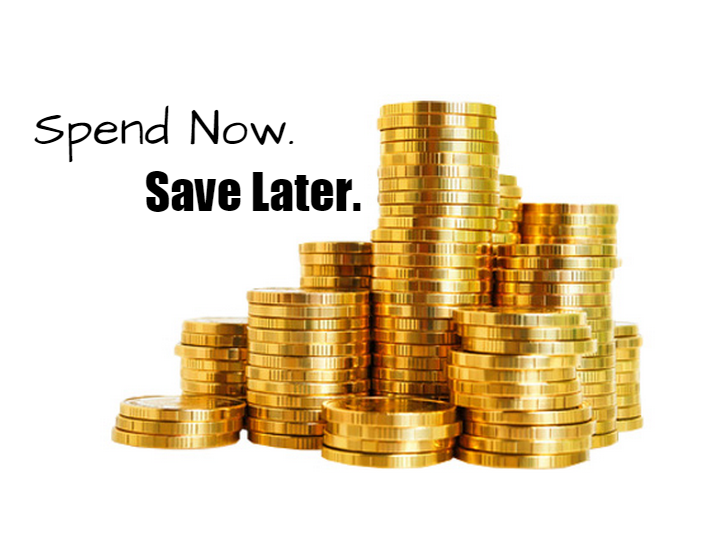 Spend Now, Save Later – Property Management Expenses That Are Worth The Price Tag 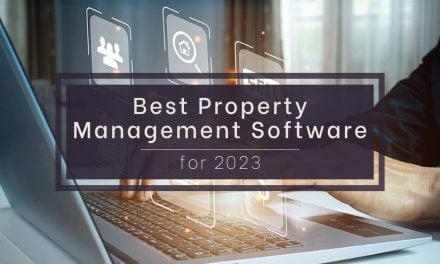 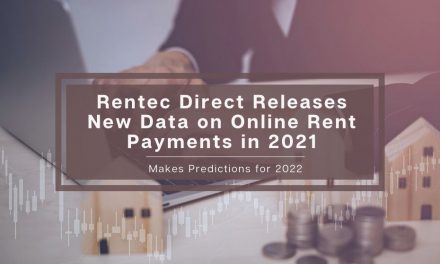