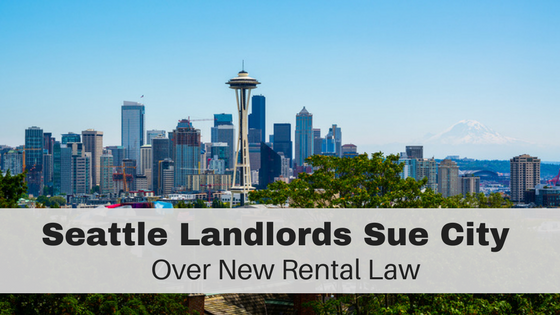 Landlords in Seattle, WA are dealing with new rental laws that protect renters and enact tighter regulations on housing providers.

In response to one of these new laws, known as the “First Come, First Serve” renter approval policy, some Seattle landlords banned together to overturn the policy and protect their rights as housing providers.

In August 2016, Seattle officials passed a rental law that requires landlords to approve tenants on a first come, first serve basis. Then, in December of 2016, the Seattle city council voted  to pass new proposal that will cap the move-in money landlords are allowed to charge and give renters the right to pay their move-in costs in installments.

A landlord will have to disclose information regarding their minimum screening criteria before accepting rental applications.

The landlord will have to screen applicants in the order in which the applications were received,  in person, electronically or through the mail, and make offers to qualified applicants in that order.

Landlords will be required to keep records of when applications were received. Renters can then request those records from the Seattle Office of Civil Rights. If applicants think they were wrongfully skipped, they will be able to sue the landlord.

The first-come, first-served policy technically took effect Jan. 1 but the council passed a bill in December setting a compliance deadline for landlords of July 1 and postponing enforcement until then.

About the Seattle Landlord Lawsuit against First Come, First Serve

In a lawsuit that was filed in King County, landlords say the first come, first serve policy — believed to be the first of its kind in the nation — violates their right to rent property in a nondiscriminatory manner to the people they choose at the price they choose.

The following information is according to Daniel Beekman for Seattle Times:

The King County Superior Court lawsuit, filed on March 9, 2017 says the policy violates the state constitution and seeks a permanent injunction to bar the city from enforcing it.

According to the Seattle Times, The Rental Housing Association of Washington says it advises landlords across the state to choose renters on a first-come, first-served basis — to avoid discrimination claims. But the association has called Seattle’s policy burdensome and poorly written.

The lawsuit says the city’s policy amounts to an unconstitutional taking of private property and violates due-process and free-speech protections.

The Seattle Times article has over 241 comments from readers expressing support or disagreement for the lawsuit.

Supporters argue in favor of a landlord protecting his rights to use tenant screening to assess risk and protect his investment. They additionally argue that the first come, first serve law will negatively impact the rental housing market, by making tenant screening criteria extremely competitive.

Those who argue against the lawsuit and in favor of the new rental law, support the idea that landlords need government regulations to prevent discrimination and provide fair housing.
What do you think about the new rental laws in Seattle? How do you think these new laws will affect the housing market? Let us know in the comments! 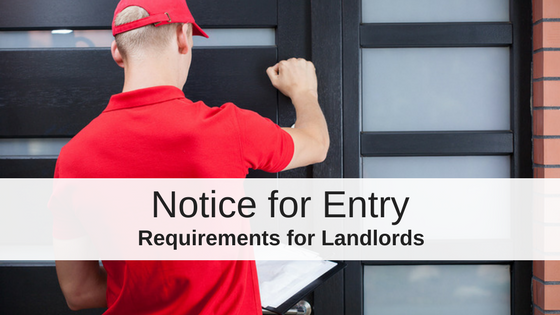 How to Write a Great Rental Listing 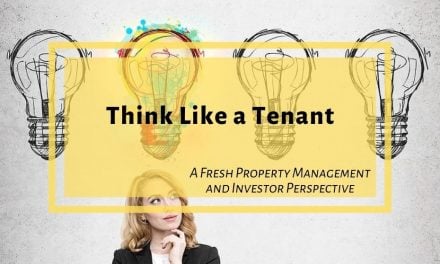 A Fresh Property Management and Investor Perspective | Think Like a Tenant 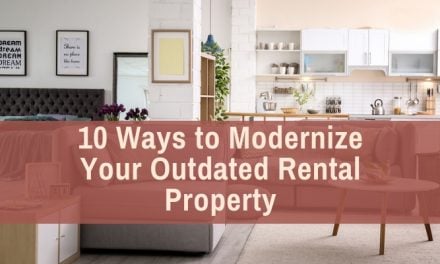