Roommates On The Rise 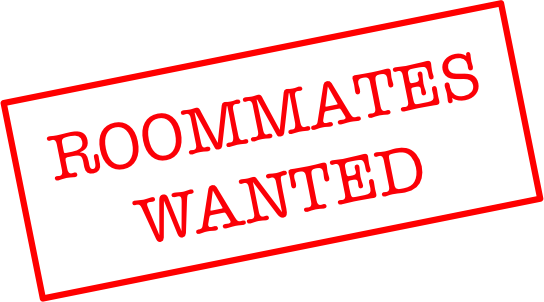 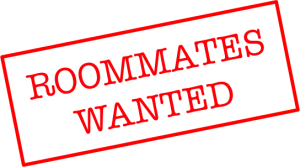 The formation of modern American households has shifted as the millennial generation postpones life shaping events like marriage, children and home ownership.  Rather than marriage and mortgages, more American households are made up of working-aged renters living with roommates.

Referred to as  “Doubled-up households”, the number of homes with two or more working-aged adults (age 23-65) living together but who are not married or partners has steadily risen over the past decade.

Zillow analyzed recent data from the U.S. Census Bureau about household formations and found that the number of adults living in doubled-up households has grown to 32 percent as of 2012.  This number is up from 25.4 percent in 2000 and 30.8 percent in 2010.

Double-up household formations range from friends or strangers of the same age range living as roommates to adults moving back in with their parents or in with another family member.

One reason for the rise in double-up household can be for companionship as unmarried adults seek socialization opportunities beyond their college years.  In a great article posted on Yes! Magazine’s website about a woman’s experience living with roommates in her late thirties, the author cites loneliness as the reason she chose to live in a double-up home.

But Zillow suggests a more practical reason behind the rise growth in post-college aged roommates.  Rather than seeking companionship, Zillow references Americans’ need to live with roommates in order to afford housing.  With rent prices steadily increasing and income rates stagnating, more Americans are choosing to live with roommates instead of moving to a smaller home or to a less expensive area.  This seems to be  especially true  in regions known for its high cost of living and rental rates, like San Francisco.

Data also supports this theory as Zillow found that people who live in double-up households make 24% less on average than Americans who live alone or with a spouse or partner.

According to Zillow, large metro areas with the highest share of adults living with roommates include Los Angeles (47.9 percent), Miami (44.5 percent), New York (42.5 percent) and San Diego (39.7 percent).  Cities where roommates are few and far between are mainly small towns, where slow growth means little pressure on housing prices.

The fact that more Americans are seeking housing options that support double-up living situations is good news for landlords and property managers.  Renting is the preferred option for roommates that do not want to make the commitment of home-ownership. 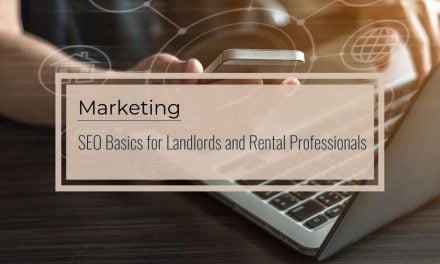 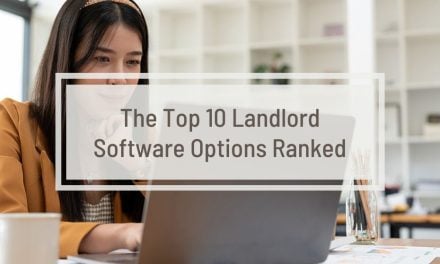 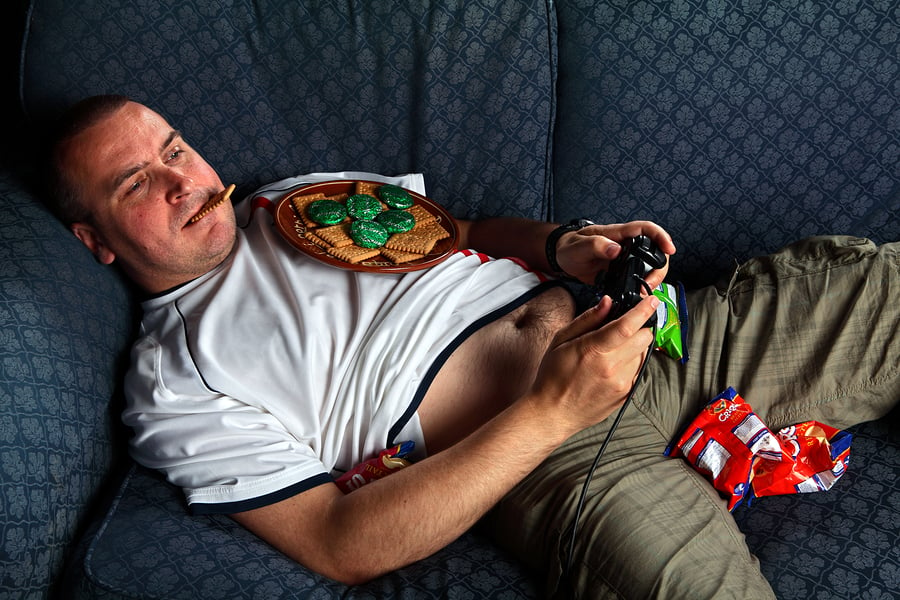 Oh My! Dirty Tenants!! How to Remedy the Situation 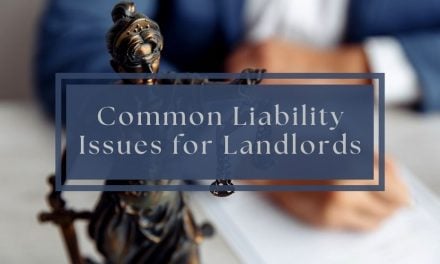