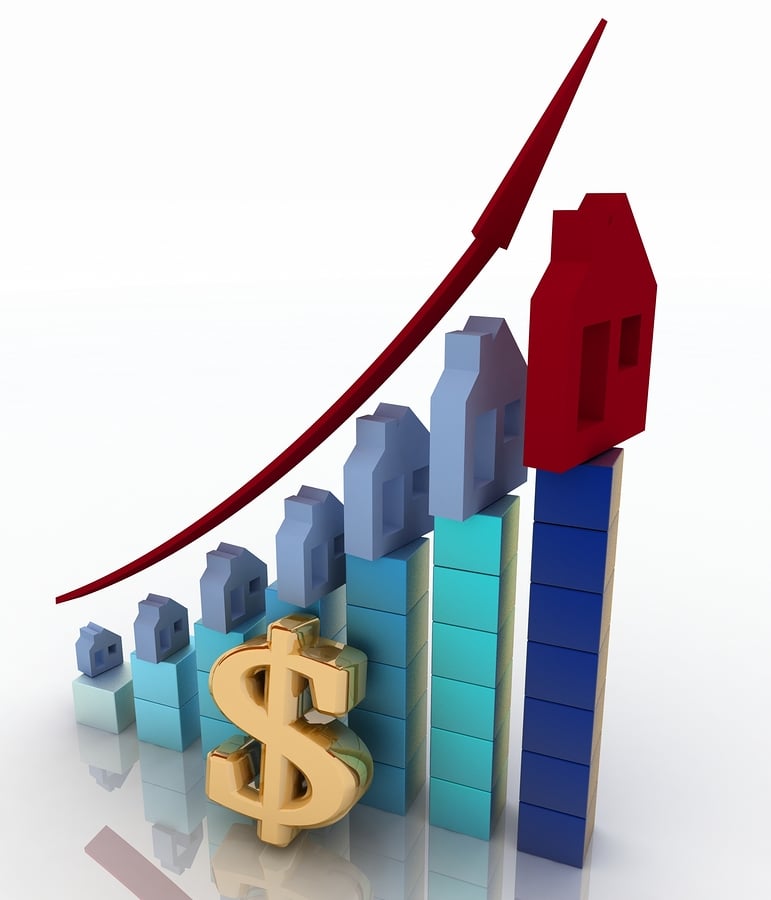 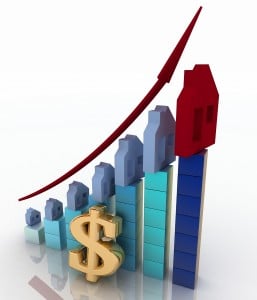 The first quarter of 2015 reveals a continuing trend in rising rent rates across the country.

In a report released last week from RentRange and Real Property Management, rental rates for three-bedroom single-family homes were analyze to reveal changes in rent prices across the U.S. in 2015.

The “Rental Housing Statistics” report mirrors recent trends that rent rates are continuing to grow, and quarter 1 shows a that rent has increased 5.4% year-over-year for three-bedroom single family homes.

Rental rates from the top 10 U.S. regions were examined, reveal a national median rate of $1,286, and a national growth ranging between 1-13%, respectively.  The Pacific Northwest region experienced the largest increase at 13.0%, followed by the Northeast at 10.9% growth in rent rates year-over-year.  Lower numbers were found in the Mid-Atlantic with only 1.6% rent rate increase and the South-Atlantic with a 2.6% increase.

10 U.S. Regions with Rental Rate Growth and Year-over-Year Increases through the First Quarter 2015 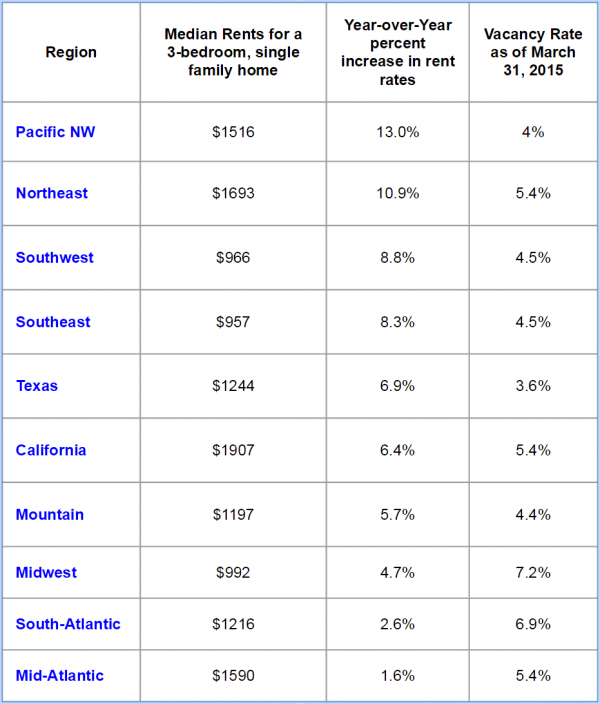 While this data reveals only median rent prices for 3-bedroom, single family homes it follows a national pattern of growing rent prices for most markets across the country.  The trend is expected to continue into the future as renting remain a popular housing option for the millennial and renting to baby boomers generations. 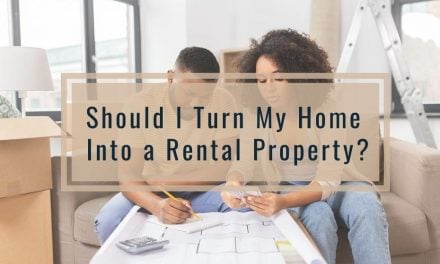 Should I Turn My Home Into a Rental Property? 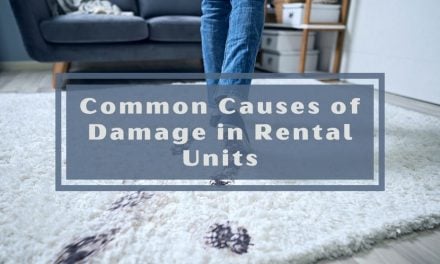 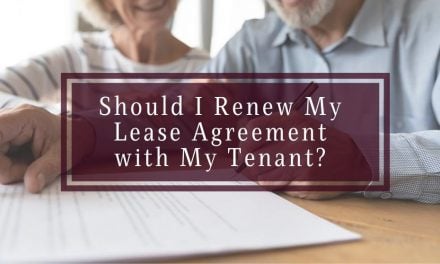 Should I Renew My Lease Agreement with My Tenant? 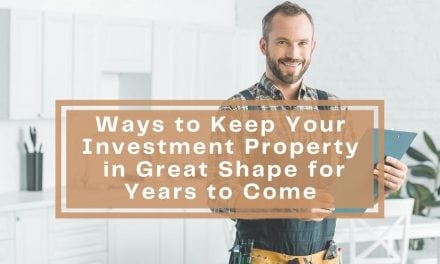