Gun Policies As a Landlord or Property Manager

My heart is heavy today and my mind on guns in the wake of another mass school shooting. This shooting in particular hits home for me. The shooting occurred in Roseburg, OR approximately 60 miles from the town I reside in, I have friends and family there. To top it all off the schools, where my boys attend, called me today to notify me that the security had been heightened.  One of the schools had a police officer assigned there for the day and the other was in a “lock in” status because someone called in a bomb threat at the community college. It makes me sad that people have such little value for human life.

Out of curiosity I researched the topic on whether or not a landlord can choose to make their properties gun free without it being considered discrimination or an infringement of the tenants Second Amendment rights. With the latest local and national news about gun control and how to keep our schools safe from school shootings, the tightening up of the background check requirements for purchasing guns, and the outcry from people wanting a world safe from crazy gun slinging people.

In my research all of the information I found said that yes, a landlord can choose to make their property a  gun free zone. This finding does make me wonder if a gun prohibition could be considered a liability in certain circumstances. For instance, if a tenant is unable to defend themselves against a perpetrator. I consider myself a person who is pro “Rights”  and I don’t want to see rights taken away from people I do wonder if there is a way to help limit the ability of people who are mentally unstable or violent from getting their hands on guns and injuring or killing innocent people. I respect a property owner’s rights as well as a gun owner’s rights.

My internet research of course returned a plethora of information some factual but mostly opinion, experiences, and perspectives. Most of the information I encountered was from the gun right activist or at least enthusiasts perspective. They brought up the point that if you un-arm your tenants that they would be targets for criminals. I suppose if you owned a multi-unit property and there were signs stating the fact that the property was a gun free zone this would clue criminals in. I’m not convinced that criminals would somehow know that the tenants were not allowed to have guns on the property if it were just a clause in the lease. If of course there was a burglary or a violent crime then I do agree that the tenant may be less able to defend themselves against the criminal if that was necessary.

From the other perspective keeping a property gun free would ensure that the gun doesn’t get into the wrong hands. The “wrong hands” could include; a child, a criminal, or someone mentally unstable. I think that if the guns are stored properly, in a safe, that those issues could be ameliorated and the property would be safe from that particular issue. I guess there just has to be a certain amount of trust that the tenant is going to keep the gun in the safe and also that the tenant is not a criminal or mentally unstable themselves.

Would you consider a no gun policy or have any of you landlords or property managers employed such a policy? If so, I’m curious to know what your experiences have been. 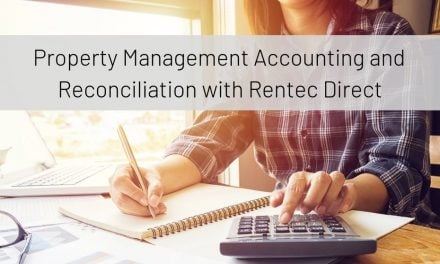 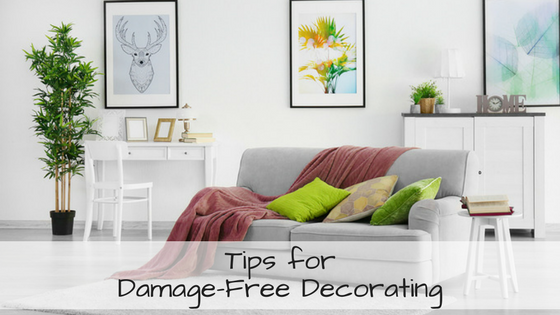 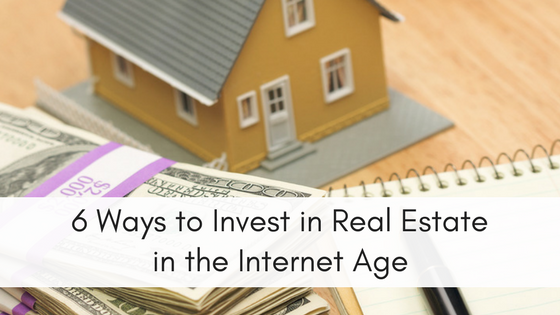 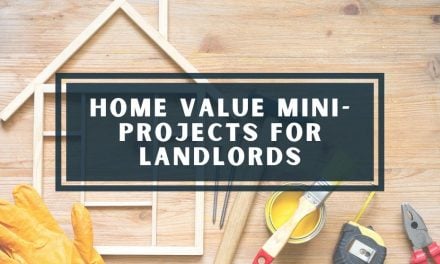