Will You Be Complying With Federal Laws In Regards To Marijuana? In Oregon marijuana used for medical purposes became legal in 1998. The Oregon Medical Marijuana Act modified state law to allow the cultivation, possession and use of marijuana if prescribed by a doctor for patients with certain medical conditions. Recently, on July 1, 2015 it became legal to grow limited amounts, 6 marijuana plants and have up to 8 ounces at home and an ounce or less outside the home for personal use on private property in Oregon. Measure 91 also gives OLCC (Oregon Liquor Control Commission)  authority to tax, license and regulate recreational marijuana grown, sold, or processed for commercial purposes. The OLCC, isn’t responsible for regulating the home grow/personal possession provisions or the sale of small amounts of recreational marijuana through medical marijuana dispensaries starting October 1.

There are currently twenty three states where medical marijuana is legal and four states where it is legal to use marijuana for recreational purposes for adults over the age of 21. Those states include; Oregon, Alaska, Colorado, and Washington. It is however, not federally legal to manufacture, deliver, possess, sale, cultivate, produce, process, ingest, or smoke marijuana for medicinal or recreational purposes. You may be thinking, WHAT? How can a state pass a law to legalize something that is federally illegal? I feel a little baffled by it myself but the fact of the matter is is that a a landlord or property manager you have to decide if you are going to require tenants to abide by state law or federal law. Marijuana is considered a Class 1 Controlled substance however, the federal government has announced that it will not aggressively enforce federal marijuana laws in states such as Oregon that have legalized marijuana. You should note though that if a rental property is used as a commercial grow house the property could be seized by the government.

As a landlord or property manager you do still have rights to govern activity on your property and it, so far, is still perfectly legal to prohibit marijuana on your rental properties. I do foresee some potential discrimination issues arising with prohibiting a tenants use of medical marijuana but so far I believe it is your choice as a property owner. Of course a no smoking clause in your rental agreement should suffice that marijuana not be smoked inside the premises but that doesn’t preclude tenants from smoking outside, ingesting marijuana, or growing marijuana at your rental property.  A landlord  should carefully review his or her rental criteria, lease documents, and rental/lease policies to make sure they are crystal clear on issues relating to marijuana use, possession, and cultivation. It is wise to have your documents reviewed by a knowledgeable Colorado real estate attorney to ensure that your policies are legal and enforceable. The passage of the new law (Measure 91) in Oregon and in other states where legal will undoubtedly increase the number of marijuana users so it’s time to consider adding some new clauses to the rental agreement.

If a landlord or property manager chooses to prohibit marijuana use in his or her rental properties incorporating a crime and drug-free clause into the lease agreement would give you grounds for eviction if needed. Although a judge may not rule favorably for an eviction and may recommend that you allow the tenant the opportunity to stop the behavior. Landlords can no longer threaten the tenants that they will call the police if they are found in possession of marijuana on the property so we have lost a bit of leverage there.

If a landlord decides to allow marijuana use on the property, the landlord can still add a clause that prohibits the growing of marijuana on the property.refuse to allow tenants to grow pot on the property. There are several very valid reasons to disallow the growth of marijuana in your rental property. For starters growing marijuana plants can increase the humidity in the house and cause mold to grow potentially damaging windows, drywall, and carpet. Secondly, the smell of marijuana can be very strong and leave the house smelling like marijuana long after the tenant vacates making the unit hard to rent. Another reason that could cause a landlord to consider prohibiting the growth of marijuana is the massive amounts of electricity it uses. This may not be a concern if not paying the electric bill unless the tenant modifies the electrical and causes a safety concern. Ventilation is another issue and tenants have been known to modify HVAC systems or cut ventilation holes in the structure.

A landlord or property manager is left with some choices and decisions to make on marijuana policies. It’s always good to have a real estate attorney to review your lease documents annually and this would be a great time to decide what kind of policy you want for marijuana. I think that other states will follow suit and legalize marijuana so something to consider in “non-green” states as well. 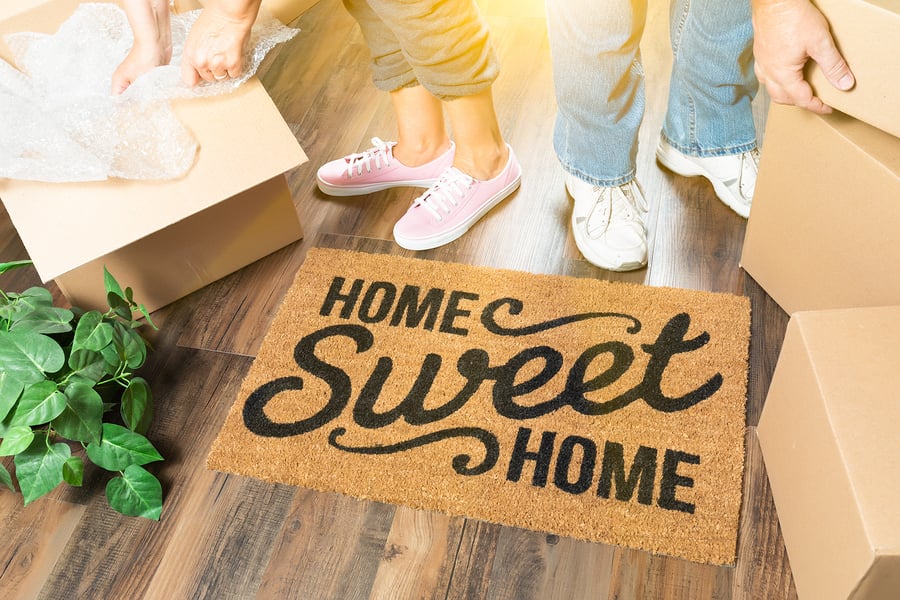 Tips From Your Tenant: Make a Lasting First Impression with a Tenant Welcome Package “Normal Wear And Tear” You Say? 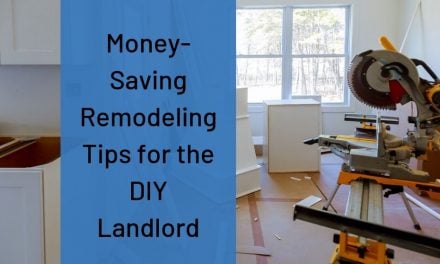