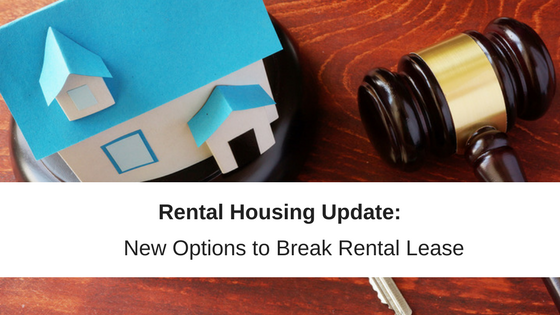 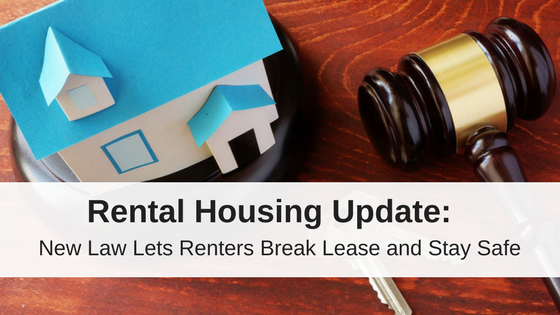 A new housing bill in Colorado allows victims of sexual assault and stalking to break a residential rental lease agreement, letting tenants move out without incurring any fines or financial penalties.

On June 1, 2017, Colorado Gov. John Hickenlooper signed a new law, House Bill 1035, giving victims of sexual assault and stalking options to break their rental lease if certain proof is provided. Breaking a rental lease gives these victims the freedom to distance themselves from traumatic memories, and distance themselves from further threats, according to the Denver Post.

In order to break a rental lease under House Bill 1035, tenants have to provide one of three documents: a police report or protection order; a statement from a medical professional confirming the victim’s status; or a statement from the state’s address confidentiality program that the victim has applied for help. These documentation requirements are designed to protect against fraud.

Prior to the passing of House Bill 1035, in Colorado, if a tenant notifies his or her landlord in writing that he or she is the victim of domestic violence or domestic abuse and provides to the landlord evidence in the form of a police report written within the prior 60 days or a valid protection order, and the tenant seeks to vacate the premises due to fear of imminent danger for self or children, then the tenant may terminate the rental agreement or lease and vacate the premises with minimal remaining obligations.

The following information was originally published by the Denver Post, explaining House Bill 17 -1035 and the reasons behind these new renter protections.

Advocates for a group of sexual assault victims say they are victimized daily by familiar surroundings that not only carry the memories of their lives, but the horrors of their attacks. Except for victims of domestic abuse — people who share a domicile — those who are sexually assaulted or targets of stalking are bound by their leases regardless of the dangers they might face.

Concern for lack of reporting when assaults.

Nearly two-thirds of all sexual assaults are never reported, Raana Simmons, policy director for the Colorado Coalition Against Sexual Assault, told legislators during hearings on the bill. And in a survey of advocates, Simmons said, 88 percent said they had counseled victims who needed to move but could not.

In some cases in which tenants were sexually assaulted by their landlord, subsequent requests to have locks changed were ignored, Simmons said.

The number of sex-crime felonies in Colorado has risen slightly, from 1,679 in 2015 to 1,714 in 2016, according to the state’s annual judicial report. Advocates say the numbers would be higher but for unreported assaults.

Stalking crimes are even harder to pursue, said Rocker, the deputy DA. In Denver, just 15 nondomestic-violence stalking cases were filed in 2015. In 2016, there were 18.

“It is incredibly difficult to build stalking cases, usually months or years,” Rocker testified. “Victims are often counted on to gather their own evidence. It is unique among crimes.”

Why do some landlords not allow tenants  to break a lease and move?

Lease agreements provide assurance for guaranteed occupancy by a tenant and can range from a month-to-month to a multi-year commitment.  For tenants that sign a lease, they are contractually obligated to pay rent on the property throughout the entirety of agreement.

In general, a tenant is bound to the length of the rental agreement unless the landlord violates a lease term or legal responsibility or gives the tenant permission to break the lease.  Expect for special legal circumstances, it up to the landlord if they would like to allow a tenant to break their lease and vacate the rental property early, without owing future rent.

There are a few federal and state laws that do require a landlord to allow early lease termination for special circumstances, like a transfer for government or military personnel.  And now in Colorado, a landlord must allow victims of domestic violence or abuse, sexual assault, and stalking to break their lease without penalty.

Even if you are not legally obligated to allow your renter to break a rental lease, there are sometimes special circumstances where the nice (and right) thing to do is let your renters move out before the contract is up. 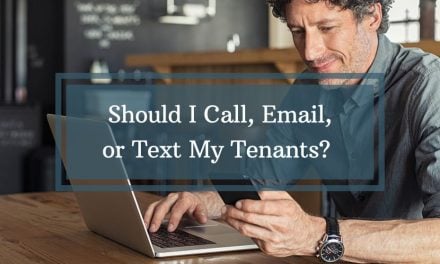 Should I Call, Email, or Text My Tenants?

How to Get Rid of Bad Smells in Your Apartment 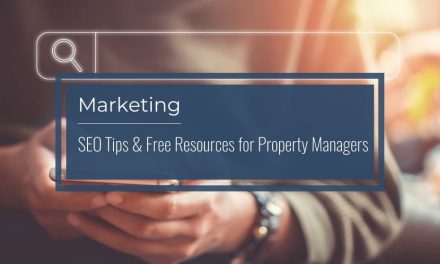 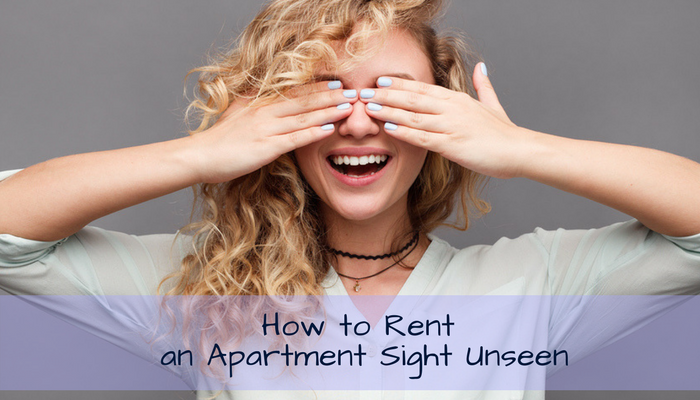 How to Rent an Apartment Sight Unseen