What will 2017 have in store for the Housing Market? 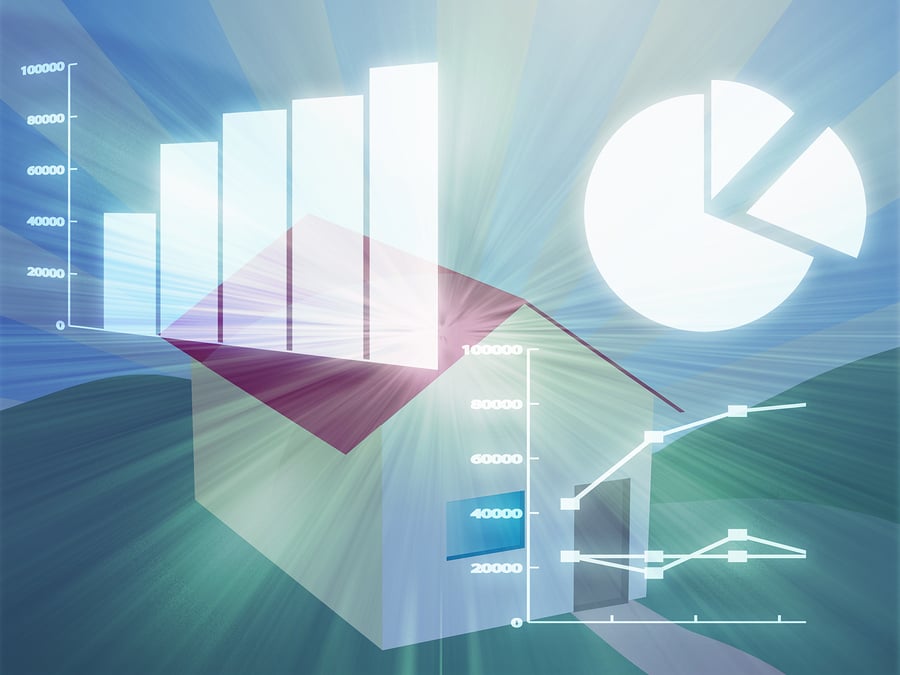 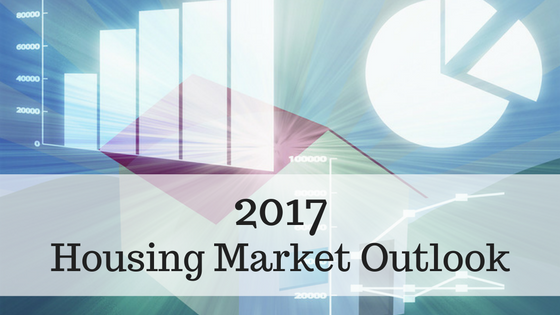 Is 2017 another year of real estate success?

The housing industry continued to experienced a significant upturn in 2016, with healthy increases in values and substantial results for investors.

As we look to 2017, how will the housing market react to a new presidency, new technology, and new buyers in the marketplace?

Here’s a look at predictions for the real estate industry in 2017 and how it will affect investors, renters, and homeowners.

Zillow predicts 2017 will mark a new stage of the post-recession housing recovery and expects recent trends in rental prices to reverse course next year.  Slowed rent prices are expected to be especially prevalent in tech-dominated cities, which saw the most growth in last 5 years.

Markets that saw over 10% rent growth, like Seattle and San Francisco, are unsustainable as the pool of renters who can’t afford the rental rates increases and  demand decreases.

Data from CoreLogic reveals the deceleration of rental prices in single-family units. Single-family rents climbed steadily between 2010 and 2014, however rent growth has softened during the last 18 months. Since December 2014 when the rent growth peaked at a 4.6 percent year-over-year rate, it has been slowly decelerated, with a 1.2 percentage point deceleration since the peak in 2014.

What Investors can expect for the 2017 Housing Market

Here are four things to watch for in real estate in 2017 according to Market Watch:

Drones use for Real Estate

Commercial use of drones in 2017 has been cleared for takeoff by the Federal Aviation Administration, and the use of drones by the real-estate industry is likely to expand dramatically.

Initially, drones were introduced to real estate as a tool for sellers. The expansion of drone use means they are now a tool for home buyers.

“Buyers in Seattle are skipping the home inspection because the market is so hot, but that doesn’t mean you can’t get a drone to take a quick look,” Steve McIrvin tells Market Watch, chief executive of Autel Robotics USA, a Bothell, Wash.–based drone manufacturer. McIrvin recommends that a buyer who skips the home inspection in a competitive buying situation use a drone to inspect a home’s roof, to ensure that a chimney doesn’t have cracks, or to circle the house if access isn’t available.

Surban: Urban Amenities in the Suburbs

Surban living is becoming a new way of life for many: where the blend of urban and suburban living provides the best of both worlds. The term surban defines the trend seen recently around the country of suburban areas incorporating urban principles.

With surban living, it’s possible to walk to work, like in a city, as well as enjoying pedestrian access to groceries, entertainment and youth- and sport-friendly parks — plus reliably strong public schools.

“Existing suburban neighborhoods are adding urban amenities so that there’s an environment where people can live, work and play right outside of the core part of the city,” said Peter Burley, a real-estate executive in Oak Park, Ill., an urbanized inner-ring Chicago suburb.

More millennials — roughly, those born between the early 1980s and the late 1990s — are expected to buy a first home in 2017, according to the National Association of Realtors.

Unlike generations past, Millennials who enter the market place are opting for larger homes beyond the traditional starter home or condo. According to Jessica Lautz, managing director for research at NAR, with the markets doing so well, and interest rates as low as they are, millennials who have paid down their student debt and built up their cash may be in a position to buy more house than real-estate agents might think.

As an example, Miller cites Trump’s plan to increase tariffs on imported goods, which will divert funding and investment to local resources. “There’s nothing more American than American lumber building American homes on American soil,” he says.

Similarly, Rick Sharga, executive vice president of Ten-X, formerly Auction.com, a real-estate auction site, told Market Watch that the Trump presidency being good for the housing and mortgage markets in the long term. If Trump remains “committed to bringing regulatory relief — and regulatory certainty — to the financial-services industry, which should make more credit more available to average home buyers who have been locked out of the market by today’s extraordinarily tight credit standards,” he said.

As a result, home buying should remain strong in 2017.

The first Gen Z–ers will reach their 18th birthdays in 2017, introducing the newest generation of homebuyers to the marketplace. According to the National Association of Realtors, Gen Z is a lot different from Millennials, that came of age in the midst of recession, war, terrorism and a stock-market collapse, and was burned by the housing downturn and crushing student-loan burdens.

Gen Z will come of age with low interest rates, better job prospects and higher wages to help cushion the high costs of college education, said NAR research director Lautz.  The result may impact both the rental and homebuying market.

How do you believe the housing market will evolve in 2017? Let us know in the comments! 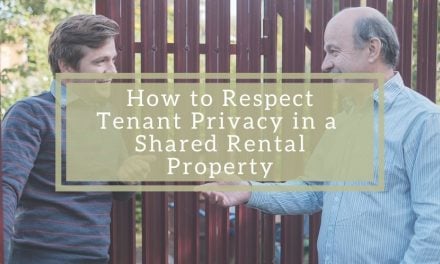 How to Respect Tenant Privacy in a Shared Rental Property 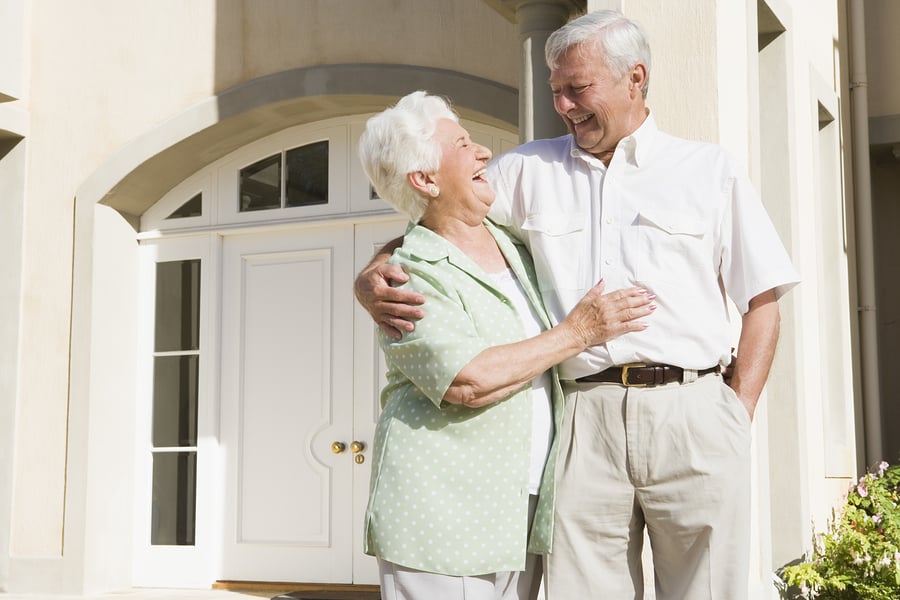 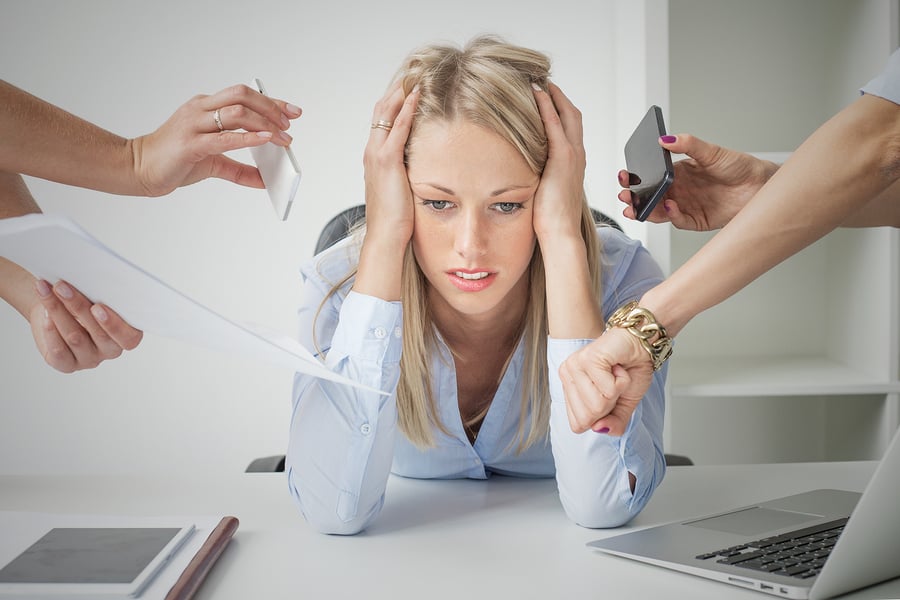 Why Hire a Property Management Company? 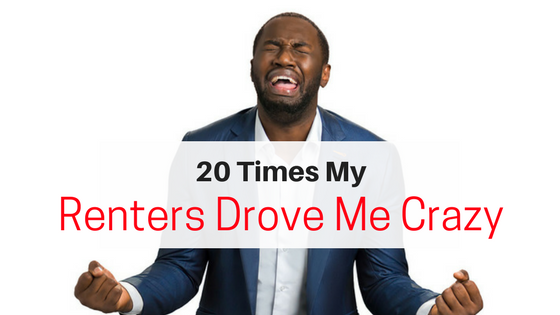 20 Times My Renters Drove Me Crazy