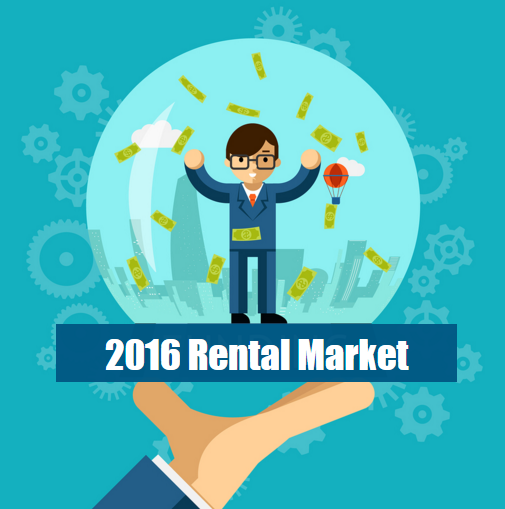 Housing market experts reveal trends found in the 2015 rental industry and predict the outlook for 2016. 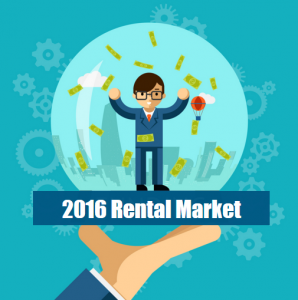 Renting will continue to a popular option, and for many -the only option, as home prices continue to climb in 2016.  This finding is supported by Zillow’s Chief Economist, D.Svenja Gudell, who predicts that “the median of first-time homebuyers – already the highest is has ever been at about 33 – will climb higher.  Millennials want to buy, but they are waiting longer than previous generations.”

Zillow provides additional predictions in regards to the housing market stating in a Press Release from the fourth quarter of 2015, that  Growth in home values will outpace incomes, especially for low-income Americans. In 2016, those whose incomes fall in the bottom third of all incomes will be priced out of home ownership and unable to afford even the least expensive homes on the market.

With more Americans relying on renting for housing, rental rates will continue to follow the upwards growth pattern seen in the past few years.  In the same press release from Zillow, 2016 is believed to bring the least affordable median rents ever.

In support of Zillows claims, renting has become a popular option for all age demographics as Steve Guggenmos reported on Freddie Mac’s Multifamily Blog in reference to The Joint Center for Housing Studies of Harvard University annual The State of the Nation’s Housing report, noting that in 2015:

While the 2016 housing market predictions seem bleak for those wanting to move into homeownership, property managers and landlords have experienced multiple benefits from the latest rental market trends.

Check out these exciting statics from property managers just like you from Rent.com:

Have you experienced similar trends in your rental business this past?  What do you predict for 2016?  Let us know in the comments! 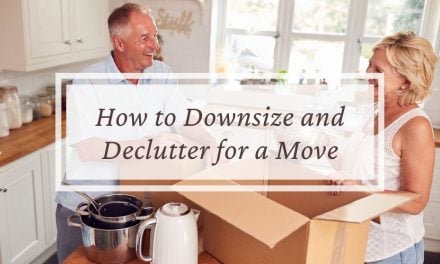 How to Downsize and Declutter for a Move

Property Owner/Investors; Plan For the Unexpected 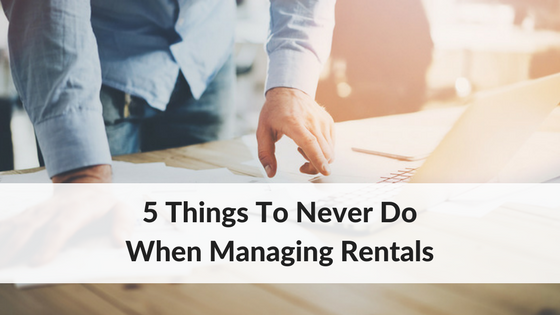 5 Things To Never Do When Managing Rentals