The XYZ on Your Renters: The Generations that Pay Your Rent 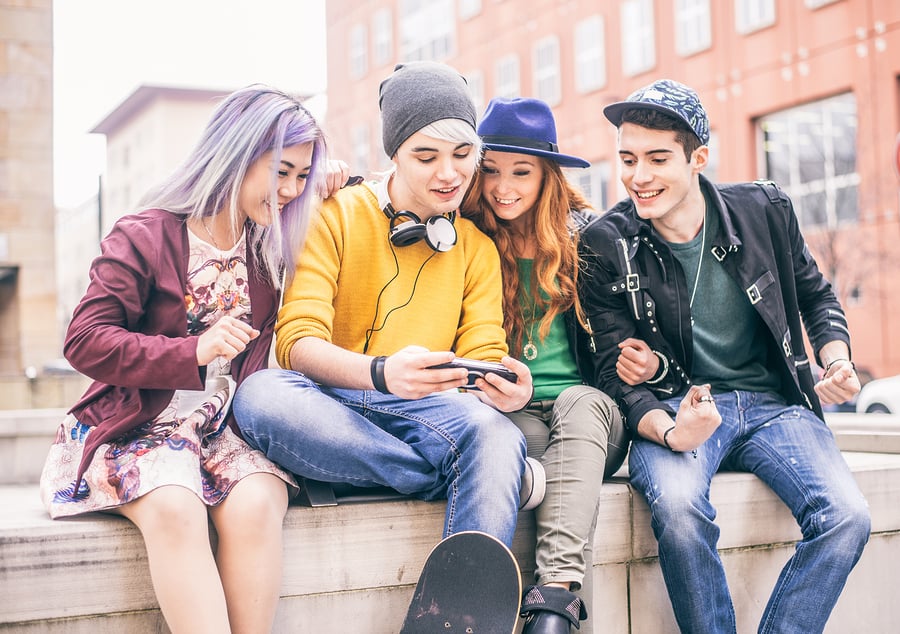 How well do you know your renters?

Here we look at the main demographics that make up the renter generation, including Generation X-ers who lost their homes during the housing crisis, to the Millennials who finally moved out of their parents’s basements, and to the new renters of Generation Z. 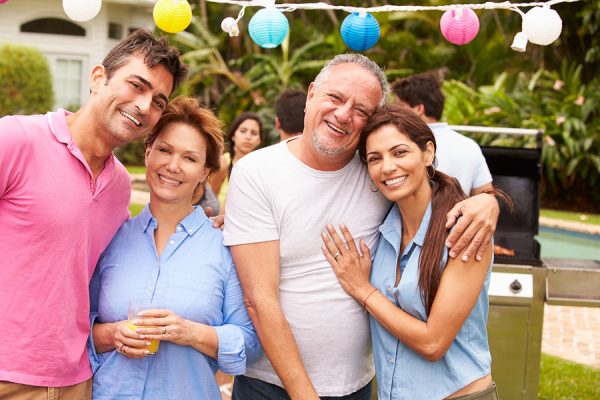 Known for – Being the generation sandwiched between 2 of the largest generations; sometimes referred to as the Forgotten Generation.

Educated:  Gen X’ers, are among the most highly educated generation in the U.S. with 35 percent having college degrees vs. 19 percent of Millennials.

Generation X took a hard hit during the housing crisis. At the peak of the housing bubble, Generation X were among the new homeowners who spent the majority of their savings on a house. After the crash, job loss and foreclosure, Gen X was left with no savings and bad credit, contributing significantly to the renter pool.

Gen X is also finding themselves sandwiched between 2 generations that seek refuge in the home of a Gen X’er. Adults in their 20s and 30s are crashing with their Gen X parents at record or near-record levels.  And Baby Boomers are relying more on their Gen X kids for residence or financial assistance as they age.  Instead of downsizing as they age, some Gen X’ers are upsizing to accommodate their extended families.

As renters, Generation X is working to build back their credit and savings, but may have significant mistrust in the economy and the security of property investment. Additionally, more demand in the rental market has led to higher rents, which makes it harder to save for a down payment, according to a CNN Money’s perspective on Generation X renters.

When it comes to looking for a new rental home Generation X turns to the internet and landlords. According to Zillow, they rely most on online tools (84 percent) and direct landlord or owner contact (63 percent). Additionally, 2 out of 5 Gen X renters pay attention to yard or open house signs (38 percent), which is on par with Millennials.

81 percent of Gen X is on Facebook and 5.9 million have Snapchat accounts. But they engage with their online personas less for selfie-centered promotion and more to keep track of the world

Millennials make up the largest cohort of the renter population.  Generation Y was once known as the generation most likely to move back home as a result of high student loan debt and a bleak job market post college. As the job market picked up, renting became a popular option for Millennials looking to enter the rental market while saving for a down payment.

Despite having a reputation of overwhelming debt from student loans and irresponsible spending habits, millennials appear to be a fiscally responsible group, with 84% claiming to have never fallen behind in the rent.

Millennial renters turn first to technology. They are the generation most likely to use online resources (90 percent), particularly via mobile access (76 percent), and are more likely than those age 35 or older to reach out to their friends, relatives and neighbors for advice (62 percent).

As renters, Millennials prefer renting to home-ownership because of the following reasons according the Urban Land Institute: 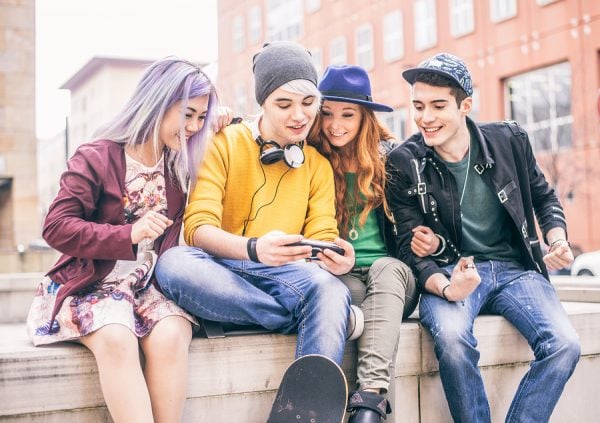 Known for – The first generation to be raised entirely in an era of smartphones and social media.

According to Forbes, this age group of confident, connected, tech-savvy, multitasking high achievers were tightly scheduled as children – think youth sports, music lessons, full-day kindergarten, etc. – and want some sort of activity during all waking hours. Studies have shown they want instant gratification and prefer to work hard and play hard.

In an era of emoji and six-second Vine videos, “we tell our advertising partners that if they don’t communicate in five words and a big picture, they will not reach this generation,” said Dan Schawbel, the managing partner of Millennial Branding, a New York consultancy.

Privacy and mobility will likely mean that Gen Z-ers, like their millennial counterparts, will prefer renting to owning and put off families until later in life. With college tuition and fees rising, college debt will still likely be an issue in the 2020s, making mortgage qualification tough.

Generation Z will look to the Internet during the rental search process and will disseminate information, both good and bad, to their network.  According to the National Association of Realtors, Generation Z values the human connection when making purchasing decisions about housing in addition to online sources. 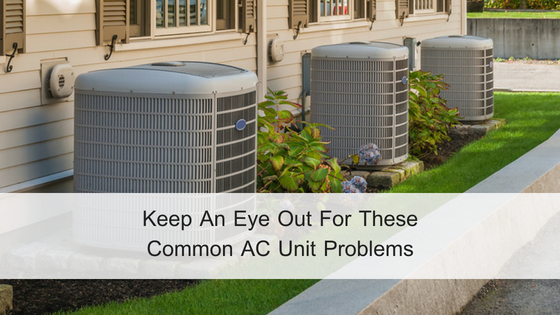 Keep An Eye Out For These Common AC Unit Problems 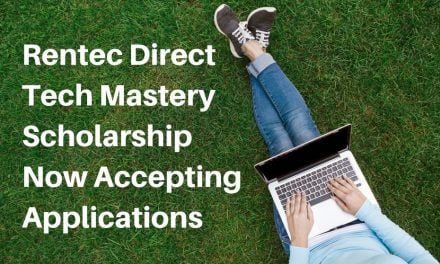 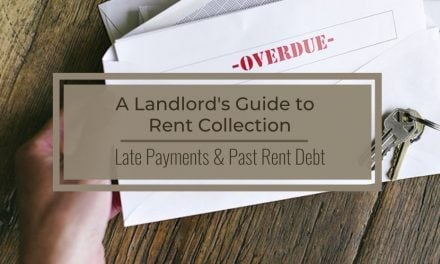 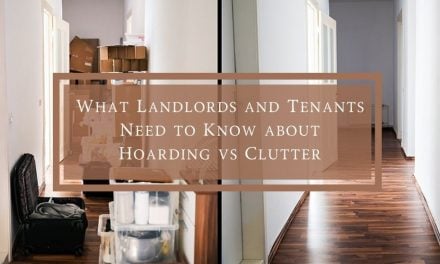 What Landlords and Tenants Need to Know About Hoarding vs Clutter