It’s come to our attention that when your ledgers start getting large (thousands of entries) that IE (Internet Explorer) begins to really have performance problems.  We have confirmed our HTML code is compliant with HTML standards, so this is a problem with how IE handles more complicated web sites that include AJAX and Javascript such as Rentec Direct. As is demonstrated by a search for “ie sluggish” on Google and the 1.2 million results it receives, many users have similar trouble with Internet Explorer all across the web.

We have confirmed however, that other popular web browsers do not have this issue.  Until either IE solves their performance issue, or we are able to find a work-around, we are recommending users who frequently review large ledgers use one of the following popular web browsers.

Firefox from the Mozilla corporation is quickly becoming the most popular browser in the world.  It meets standards better than Internet Explorer, is faster, and we have confirmed it works extremely well with Rentec Direct, even with very large ledgers.

Google has released Google Chrome as a competitor to the web browser market that is also significantly faster and more compliant than Internet Explorer.  Google Chrome is also confirmed to work well with Rentec Direct and large ledgers.


Once you download and install either of these web browsers, simply navigate to http://www.rentecdirect.com, and login like normal. 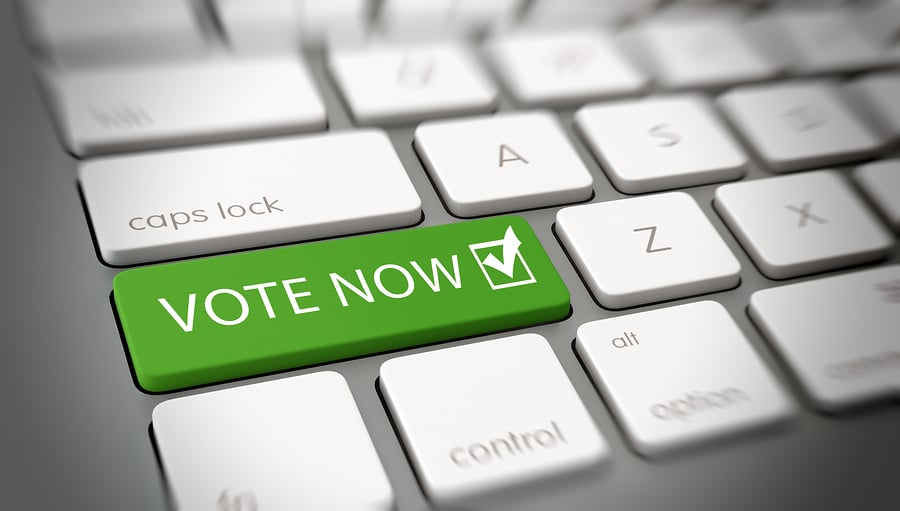 Feature Friday: How To Vote on Feature Requests