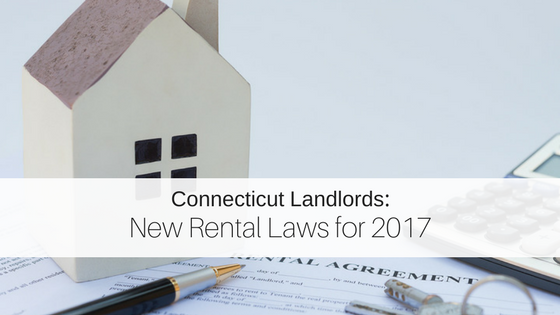 Connecticut has recently introduced new legislation regarding rental housing law in an attempt to regulate landlord behavior and protect renters, according to JD Supra.

Rental laws involving security deposits, foreclosed leasehold interests, substitute housing, and the disposition of deceased tenant’s belongs have been signed by the governor and will become law October 1, 2017.

If a tenant is under sixty-two years of age, a landlord may only collect a security deposit equal to or less than two months’ rent.

If a tenant is sixty-two years or older, a landlord may only collect a security deposit equal to or less than one month’s rent.

If a landlord continues to collect rental payments after a final judgement of foreclosure has been entered, the mortgagor shall be subject to the penalties for larceny under sections 53a- 122 to 53a-125b, inclusive, of the general statutes depending on the amount involved.

According to Public Act No. 17-22 of Senate House Bill No. 932, the following laws regarding a deceased tenants possessions will take effect October 1, 2017:

If the sole tenant of a rental property and the landlord has complied with any lease requirements related to lease termination upon the death of the occupant the landlord may reach out to an emergency contact or next of kin to handle the deceased tenant’s belongs.

The provisions of Public Act No. 17-22 state that the following process must be met:

Send notice to the emergency contact designated by the occupant, if any, and to the next of kin of such occupant, if known, by both regular mail, postage prepaid, and by certified mail, return receipt requested, stating that

The notice shall be in clear and simple language and shall include a telephone number and a mailing address at which the landlord can be contacted and the phone number of such Probate Court.

This article is for informational purposed only, and does not constitute as legal advice. Please consult an attorney in your state for legal advice. This information is seen as current and up-to-date as of July 31, 2017. Due to the nature of changing rental laws, updates and amendments to current state laws may change but may not be reflected in this article.

Laws about rental properties which affect landlords and tenants can be found in the Official State Statutes of Connecticut, including in the following chapters and sections: 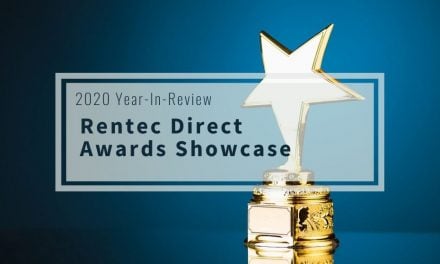 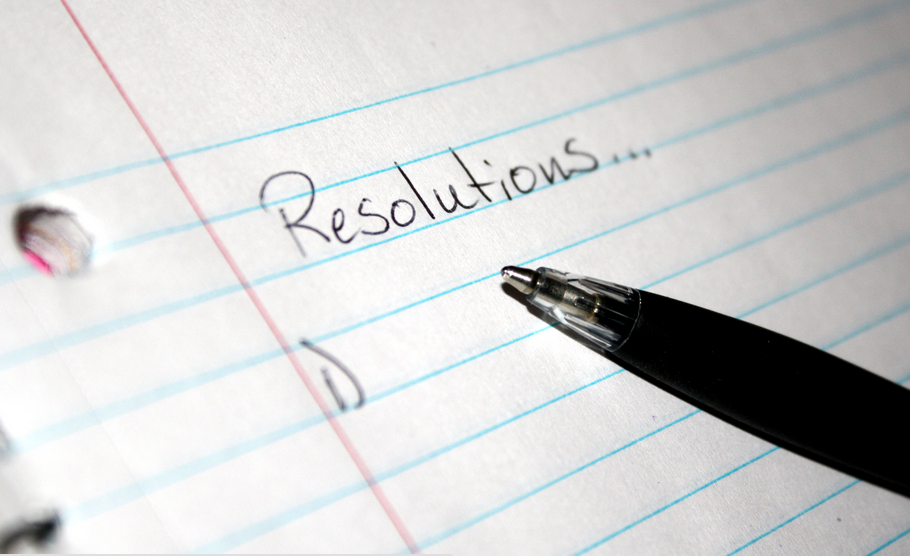 Why New Year’s Resolutions Have A 92% Failure Rate 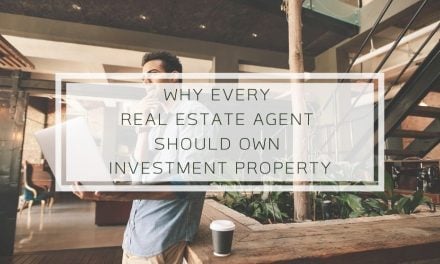 Why Every Real Estate Agent Should Own Investment Property 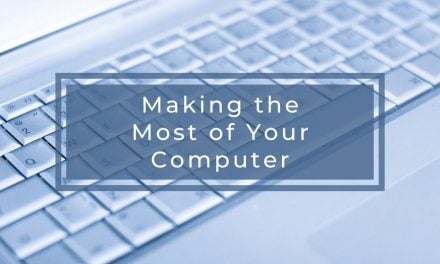 Making the Most of Your Computer | Keyboard Shortcuts, Hotkeys, and Hacks