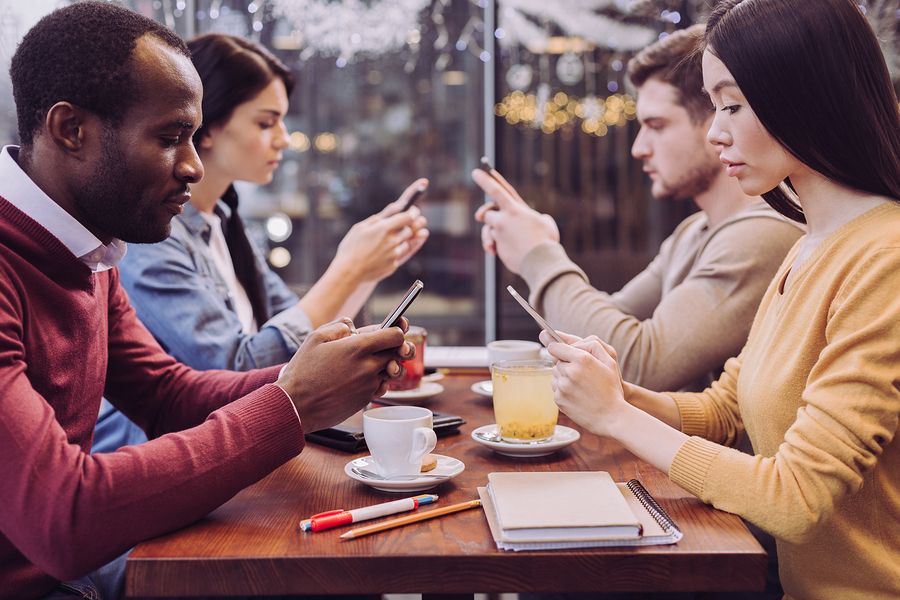 You’ve wandered out into the city and you’ve just missed the last train. You’re stuck hoping that there will be a taxi still operating this late at night. You call and they say they’ll be there soon but really, you have no idea when they are going to arrive.

Problems like these now have more accessible solutions. We have applications that allow us to see where people are AND help make its users feel safer in their environments. However, the problem with integrating these apps with the public – is the public.

In the past years, apps have been increasingly influential in first-world countries because of the widespread access to mobile technologies. Apps that connect people have become increasingly important but when they were starting out, many of the negatives outweighed the positives.

Even though it was effective at its purpose, many places feared apps like Uber because public opinion skewed them to be dangerous.  Because public opinion grew to be so negative, many governments banned the app. If the start-up wasn’t so willing to ignore these bans, ridesharing apps wouldn’t exist today in the same way. The app itself was never the reason the emerging technology didn’t take off. It was because of people not using the technology the way it was intended, letting unvetted people gain the ability to become drivers. It took human change for the app’s abilities to be fully realized.

In this case, the eventual acceptance of Uber came after they began to vet drivers. This convinced lawmakers that the service provided was safe. Once that was done, it opened up a more effective way of travel and allowed it’s developers to focus on making improvements to the software and eventually expanding to other avenues.

People will always have concerns about what we should allow technology to do for us. That’s never going to change. I think this will be a problem in the future because, with every new advancement of technology, there is also the removal of what humans have to do. That, more than anything, scares people because no one wants to become obsolete. However, this may be a good thing for the future.

Technology is moving so fast that it’s not checking for as many faults in the system anymore. Think of all the times Facebook has lost user data or autonomous cars have crashed. The problem of the future won’t be that people are slowing advancement down, it’s because advancement is happening too fast. Ironically, the public is a large part of the reason it’s like this.

The public always wants the next best thing and they want it now. This constant demand has encouraged companies to produce new features as quickly as possible to keep our attention (and money) with them. Companies are trying so hard to produce what we want, so they disregard our safety in the hopes that they’ll still make a significant profit off of us.

This is what is going to slow the progress of tech and hopefully, companies begin to realize this soon. So maybe it will take an extra a few months for a brand new phone to come out. It’s going to be worth it in the long run if consumers can be that much safer. 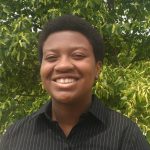 Joy Taylor is a student at Western Illinois University in the class of 2023 majoring in Computer Science. One day Joy hopes to be a Software Engineer who works on processing data for data visualization.