Happy Fourth of July, Our Fireworks Started a Fire 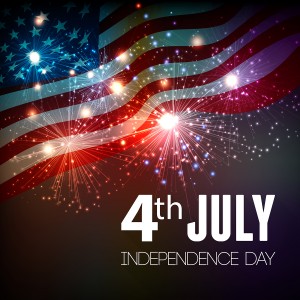 It’s that time of year again, let the celebrating begin. Fourth of July celebrations are commonly associated with firework displays big and small. Celebrating our independence can also be associated with injuries, fires and home insurance claims. In general, a fire ignited by illegal fireworks be a family member will not be covered by your home owners insurance policy. The good news as a landlord or property owner is that if the fire is started by a tenant or anyone who is not a family member it would be covered by your homeowners insurance even if the firework was illegal.

Having landlord insurance doesn’t eliminate the risks of allowing tenants to set off fireworks at your rental property.  According to the National Fire Protection Association (NFPA), in 2011, fireworks caused an estimated 17,800 reported fires, including 1,200 total structure fires, 400 vehicle fires, and 16,300 outside and other fires. These fires resulted in an estimated 40 civilian injuries and $32 million in direct property damage.

Besides the potential for causing a fire there is also the risk of bodily injury that can occur with the use of fireworks. In 2011 the association also reported that there were 9,600 emergency room visits for injuries related to fireworks. Children 15 and younger accounted for 26% of the injuries and a whopping 68% were men (why am i not surprised).  One of the major culprits (34%) of injuries were sparklers so be sure to watch your little ones carefully with those.

In the United States, the laws governing consumer fireworks vary widely from state to state, or from county to county. It is common for consumers to cross state and county lines in order to purchase types of fireworks which are outlawed in their home-jurisdictions. There are five states that ban all use of fireworks by consumers: Delaware, Massachusetts, New Jersey, New York and Rhode Island. It’s important to know the laws within your state/county/and even city because there are varying restrictions on the types of fireworks that can be used and the dates that it is legal to use fireworks.

Whether or not it’s legal in your state for consumers to use fireworks it’s still a good idea to touch base with tenants and remind them of the local laws. If it is legal in your particular area suggest following all of the directions on the fireworks’ packaging. It’s imperative to; keep an eye on children and teens, keep water or a fire extinguisher accessible, light fireworks in an area that is free of flammable materials, and light fireworks off one at a time.  In addition to those it all starts with purchasing fireworks that are safe to use. Fireworks should only be bought from a licensed seller and never be homemade.

Most importantly enjoy the fourth of July holiday and celebrate your independence! 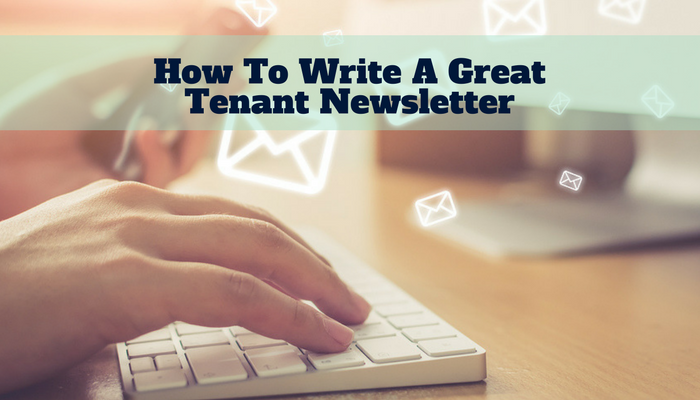 How To Write A Great Tenant Newsletter 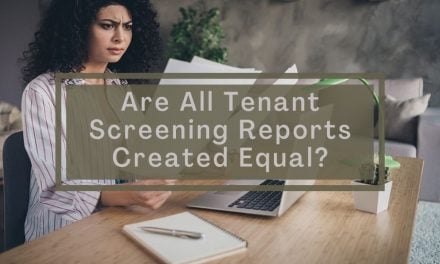 Help! A Tenant Died at My Rental Property, Now What? 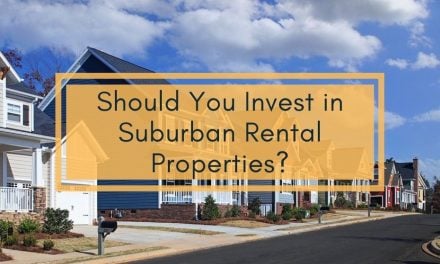 Should You Invest in Suburban Rental Properties?