How Technology Can Change an Industry 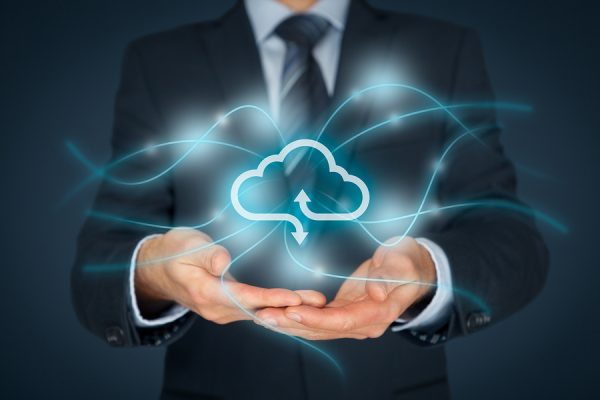 The following essay was written by Albert Appouh, who was selected as the recipient of the Fall 2016 Tech Mastery Scholarship.

Picture this: Your favorite musical artist has just released their latest album and you cannot wait to listen to it. Instead of getting in your car and going the local mall or record store, you download the album for free on your laptop! With web programs such as Napster, LimeWire and others, music fans could listen to their favorite music without even leaving their home. The major benefit, of course, was that for youngsters without much personal income, these programs allowed them to access music for free. Being a young, tech-savvy individual who adores music, I would spend an inordinate amount of time on these sites trying to download songs. Of course, I would have to put my tech skills to use to rid my home computer of the viruses that would eventually find their way to my desktop as a result of these programs.

Have you ever been a thirteen-year-old kid trying to explain to your tech-illiterate mother that the reason random pornographic images keep popping up on your computer screen is because you wanted free music? No? Well, trust me when I say it isn’t fun. Eventually, the music industry began to change due to these programs, and when Steve Jobs released iTunes and the iPod, Apple completely revolutionized the music industry by changing how we acquired and listened to music. Though the music industry is not completely internet-based, numerous companies and organizations dealing with music have emerged as a result of the ubiquitous nature of the internet. In the past five years, technology has evolved greatly, affording internet-based organizations the opportunity to reach their respective markets more easily and readily.

Sticking with the example of the music industry, one can see how technology has the capacity to change an industry, as well as pave the way for many new companies. Today, record stores are pretty much a thing of the past. Instead of driving to the local mall to pick up your favorite CD on its release day, one can simply open iTunes on their computer, tablet, or cell phone and download an album or a few songs. After the demise of Napster and other free music sites, Apple, iTunes, and the iPod came to be. These were popular for a number of years, but as technology changed and advanced, so did the music industry. Now, instead of having an iPod or MP3 player to listen to music, applications such as Pandora, Spotify, and Tidal are available for music streaming. These applications can be listened to on the web, or downloaded onto smartphones and tablets to allow patrons to listen to music anywhere. Technology has dramatically changed the way we listen to and consume music.

In addition to music applications, another way that the digital era has allowed internet-based organizations to grow and expand is cloud technology. Yet another technology popularized by Apple, “the cloud” refers to the technology that allows users to save files on a single form of technology such as a laptop, and then later open the same document on a different device. The cloud was first mainstreamed by Apple to allow users of Mac computers to open their files on other Apple products such as iPhones or iPads. Today, the cloud is used on a daily basis and is now accessible on non-Apple products as well. For example, anyone with a basic Gmail account has access to Google Drive, which is a cloud technology in itself, and which can be used at home or on the go via smartphone. Internet-based companies utilize cloud technology to communicate with employees who work in different locations or travel on the job. Five years ago, this type of technology was practically unheard of, and it was not used as readily by internet-based organizations. Today, however, it seems almost impossible to function without this technology.

Albert is a senior at Rutgers University in New Jersey. Albert is completing a triple major in Computer Science, Applied Mathematics and Economics and hopes to be a Software Developer one day.