From Convenience to Concern: Data Storage in the Digital Era 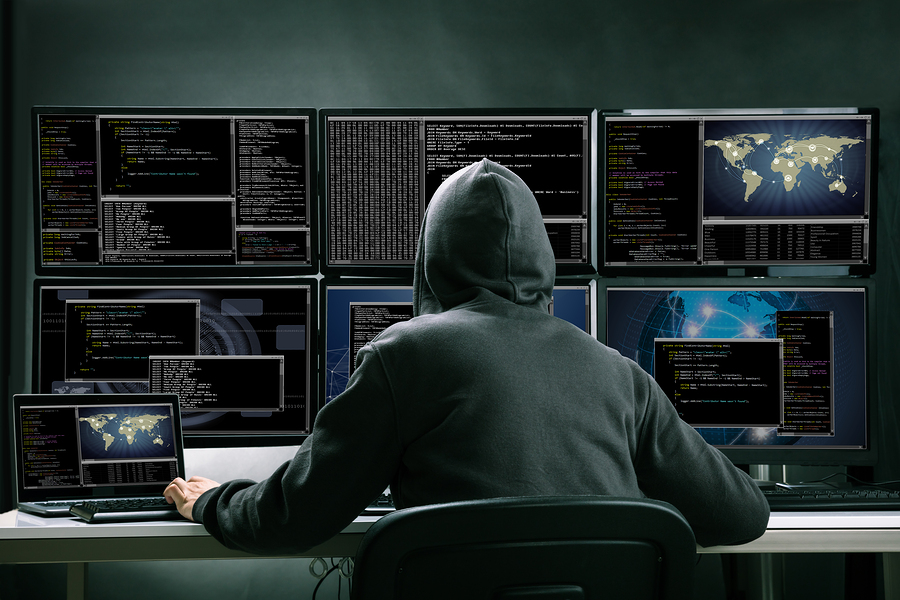 The human race is experiencing its fifth and most intense technological revolution. As we hurtle through the Information Age and crash into the Digital Era, time and tech are moving and evolving faster than ever before. Technology is also becoming cheaper and more accessible to the average person. However, skepticism, security issues, and gaining public interest and support are obstacles the tech industry has overcome in the past, and I foresee data breaches as obstacles in the future.

Just five years ago, Senator Rand Paul said he would shoot a drone out of the sky if it flew over his house. Now, every hipster millennial traveler and her brother has a drone. While Senator Paul was more concerned about the government playing Big Brother with drones than millennials taking birds-eye footage of mountains, this example demonstrates just how quickly technology, and public sentiments surrounding it, can evolve. I do not blame Senator Paul for lacking the foresight to realize this historically expensive, military technology would take over commercial and hobby use, making drones cheaper and increasingly accessible to the general public. Public interest in drones has also assisted in helping to fund the improvement and expansion of drone technology. In examining the rise of new technologies, it appears gaining public interest and support is a frequent obstacle the tech industry must overcome push toward progress and technological development.

Much as they have with drone technology, the tech industry has also had to win the public over for cloud computing and storage. While cloud computing has existed in some form for decades, the general public has only widely adopted it in the last five years. We have now joined companies, who have been storing information in the cloud for years, and now willingly uploading personal pictures, documents, and other data into “the cloud.” In 2013, the CIA struck a deal with Amazon web services to build a private cloud for the intelligence community; this deal made cloud storage seem more reliable and secure for U.S. citizens. Now it is hard to imagine how classrooms, workspaces, or even media consumption ever functioned before cloud technology.

As the cloud has matured in the public eye, it has faced skepticism. In the past, the risks involved in transferring precious data and media files into a digital library seemed too high, even despite the cost-saving benefits. Convincing the public to use and accept cloud storage and technology was no easy feat. Storing personal data online is the very thing my mom and Ron Swanson warned me about when it comes to technology: if you’re foolish enough to put all of your personal information online, you’re foolish enough to get it stolen. For a long time, users held fast to the notion that off-grid storage was safer. I remember telling my mom she needed to back up all her pictures to her iCloud storage. She expressed fear her pictures would be compromised “like Jennifer Lawrence’s”. Of course, I assured my mom that Jennifer Lawrence’s nude photos were more valuable to hackers than her cat pictures, but the sentiment my mom expressed was not uncommon.

Ultimately, convenience won out over fear, and this seems to be a common progression in technological advancement. It’s extremely more convenient to drag a file into Google Drive for future use than to find a flash drive, upload a file, and remember to bring the flash drive wherever you may next need that file. The cloud also gives users peace of mind about their digital files; you don’t have to worry about losing everything if your computer crashes or your phone gets stolen. Getting the public to purchase and use cloud storage has helped the technology evolve and become more useful. Without cloud technology, our devices would quickly run out of space, and purchasing enough physical memory to store our data would prove prohibitively expensive. But because of the cloud, now large companies, small business owners, and average Joes alike are uploading digital information to the cloud.

While the tech industry has managed to show businesses and the general public the benefits and convenience that come with cloud storage, one major problem plagues the data storage industry: hacking. Our personal data and information are being hacked, used, and sold at an alarming rate. Last year’s Equifax hack exposed the personal data of 143 million Americans. This major data breach has incited many Americans to demand change in the credit industry and accountability/punishment for Equifax executives. While it seems there is no going back when it comes to cloud storage, the public must trust their information will be safe online and in the cloud. Tech companies may lose business if they prove unable to keep client information secure. In light of Facebook’s data harvesting scandal, many Facebook users have threatened to (or have already) stop using Facebook. Whether it takes the form of data harvesting, breaches or hacks, users do not want their personal information shared without permission.

This lack of data security and the sharing of personal information may encourage governmental policy changes regarding cybersecurity. Companies and individuals may be held accountable for these breaches. Every high-tech organization needs to reboot their approaches to promoting and improving cybersecurity. In the upcoming years, the tech industry will have to develop more creative and effective strategies to keep data out of the hands of adversaries. Even though this will undoubtedly prove difficult, it’s important to remember that, framed correctly, every obstacle is an opportunity for improvement and advancement. When faced with such a daunting path, I’m reminded that if the Elon Musks of the world can send a mannequin dressed in a spacesuit to space in an electric car, anything – even secure cloud storage – is possible. 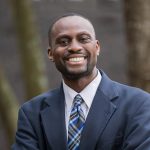 Albert Appouh is a Graduate Student at Columbia University, completing his studies in Mathematics and Computer Science. Albert plans to one day be a software developer.