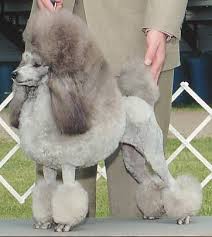 You may have read about a newly discovered vulnerability in an old version of the SSL protocol representing a threat to the large number of servers and web browsers that support this outdated technology. We are pleased to report that we are not effected by the Poodle Vulnerability because we don’t run SSL 3.0. This vulnerability, reported October 14, 2014 is in some regards similar to the Heartbleed vulnerability that caused major havoc in April of this year. The Poodle bug is not nearly as severe and requires access to the network between the client and the server to extract data. One potential threat could be at a location that has a public Wi-Fi hotspot. Rentec takes the utmost care in ensuring that data is safe and well protected against attacks such as this.

Rentec Direct subscribes to security lists to stay apprised of any and all possible vulnerabilities and security threats in our industry. Our engineers were alerted to this most recent threat, the poodle vulnerability, and immediately researched the bugs capabilities and how it could potentially affect Rentec’s data. As mentioned above our software engineers have confirmed the bug is not present within the Rentec systems and no data security has been compromised. The version of the SSL protocol we utilize is more modern and does not contain the vulnerability. this first level of encryption, Rentec deploys a secondary level of encryption which is also not affected by this bug to safeguard your most sensitive data.

As always it is highly recommended to take precautions when entering sensitive data. Ensure that you are using a safe server that has confirmed they are not affected by the poodle vulnerability. Create secure passwords and don’t use the same password for multiple accounts. If you have used a site that was vulnerable to the Poodle bug go in and change your password to ensure that our data is not in jeopardy. 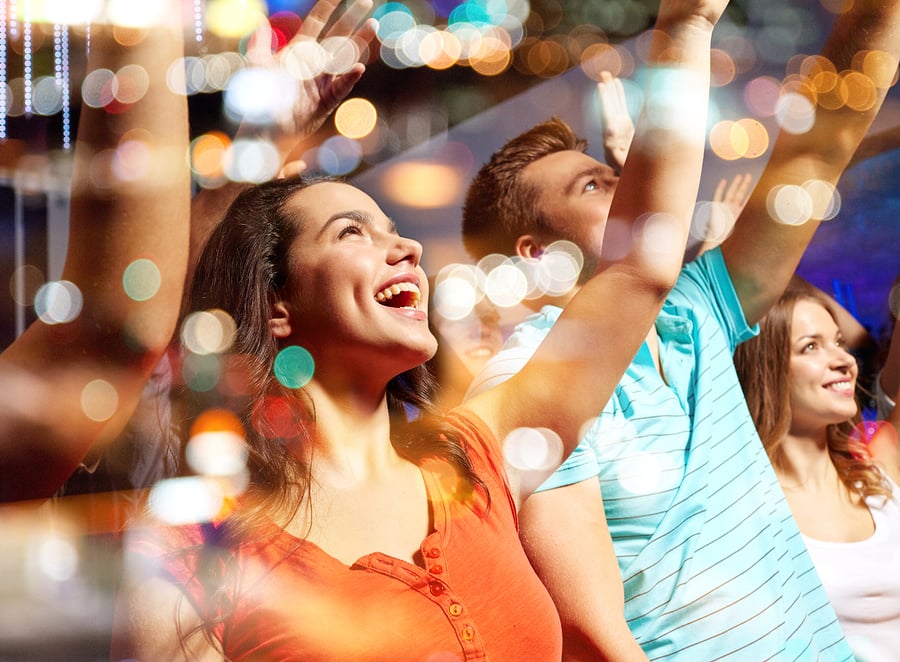 10 Creative Ways to Wow Your Employees This Holiday Season 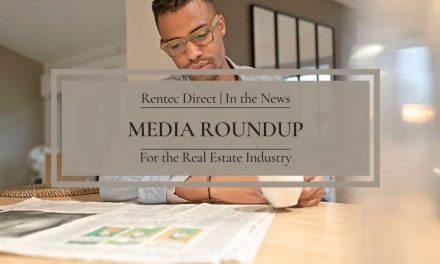 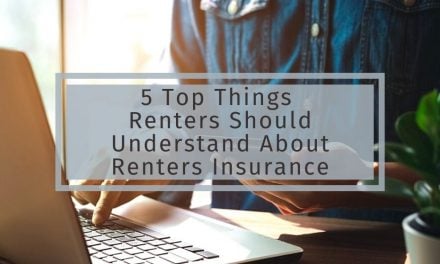 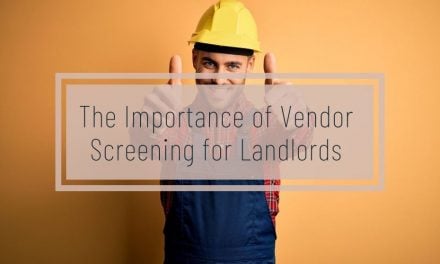 The Importance of Vendor Screening for Landlords